US renews call on Myanmar to free journalist amid Covid fears 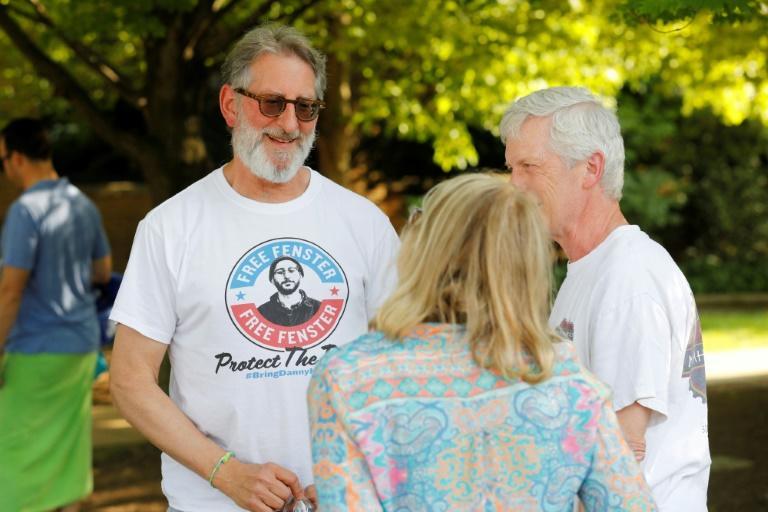 The United States on Friday renewed calls on Myanmar’s junta to free a jailed US journalist as concerns grow about a Covid-19 outbreak in prisons packed with detained activists.

Danny Fenster, managing editor of the Frontier Myanmar news outlet, was taken into custody on May 24 after the military deposed the civilian government on charges under a law against dissent that carries up to three years in prison. Secretary of State Antony Blinken spoke about his “commitment to secure Fenster’s release” in a telephone call with Governor Gretchen Whitmer of Michigan, the journalist’s home state, the State Department said. State Department spokeswoman Jalina Porter said the United States was granted consular access to Fenster during a July 15 procedural hearing and that he was due to appear before court again on Wednesday.

“We’re closely monitoring the progression of Daniel’s case, and we will always call for free and independent media as indispensable to building prosperous, resilient and free societies,” Porter said. Adding to concerns, Covid-19 has been sweeping through Myanmar’s prisons as the military rounds up activists and opposition politicians. Nyan Win, a close confidante of detailed civilian leader Aung San Suu Kyi, died Tuesday after contracting Covid-19 in prison, authorities said. The United States is “deeply troubled by the deteriorating public health situation in Burma,” Porter said, using Myanmar’s former name.