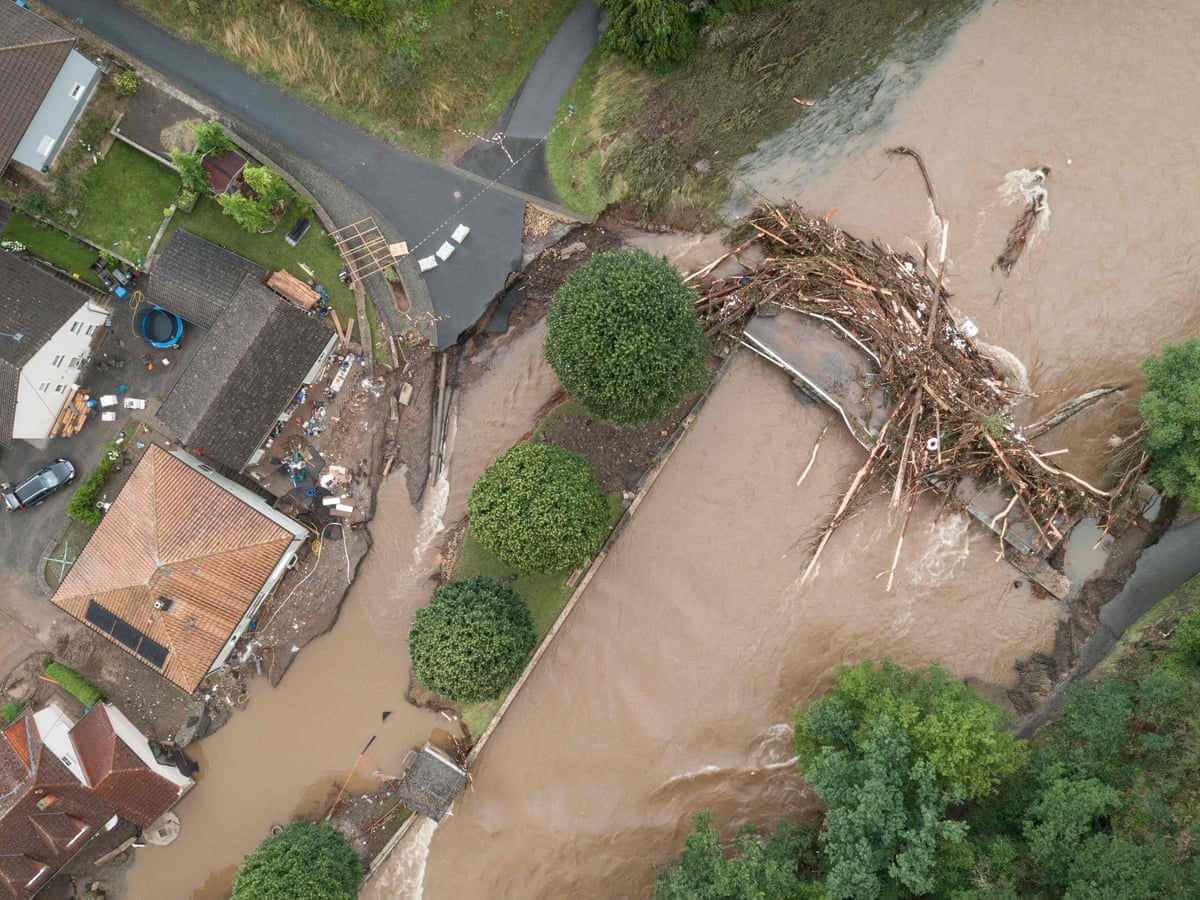 The latest death toll from floods that hit western Germany this month stands at 180, with about 150 still missing, authorities said on Friday.

With more rain forecast this weekend, German meteorological services called for vigilance. In the Rhineland-Palatinate region, which was the worst hit by the storms, 132 are now confirmed dead and 766 injured, according to police. While there are still 149 people missing in the region, “we do not assume that the final number of deaths will increase by that much”, said Roger Lewentz, the state interior minister, adding that the list included people on holiday.

The police are searching with the help of helicopters and about 30 sniffer dogs. “I have no way of knowing if we will be able to find all the dead,” Lewentz said. In the neighbouring region of North Rhine-Westphalia, 47 people died. Cologne police said they were looking for two people who were missing or could not be reached. One person also died in Bavaria, while Belgium accounted for 36 deaths, taking the total toll in Europe to 216.