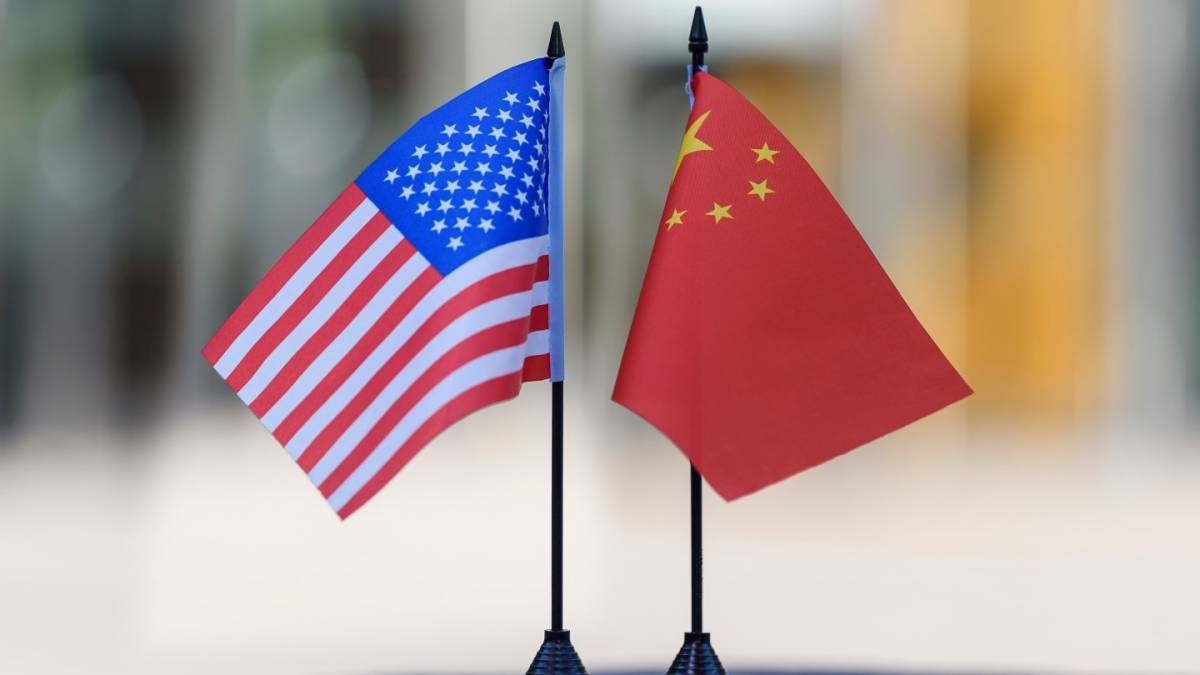 Beijing announced sanctions on seven American citizens and entities Friday in response to a US advisory on deteriorating freedoms in Hong Kong, just days ahead of a visit from a senior Biden administration official.

Tensions between Beijing and Washington have soured on a number of fronts, including human rights, trade, cybersecurity and the origins of the Covid-19 pandemic. Last week, the United States warned its business community of the growing risks of operating in Hong Kong, following a clampdown by China in the major financial hub. US government agencies led by the State Department told entrepreneurs that they face particular risks from the imposition of a draconian new security law a year ago, which it said could “adversely affect businesses and individuals operating in Hong Kong.” In a statement Friday, China’s foreign ministry said the move was designed to “groundlessly smear Hong Kong’s business environment” and “gravely violate international law and basic norms governing international relations.”

In response, China said it would impose sanctions on seven US individuals and entities including Wilbur Ross, the commerce secretary under former president Donald Trump. While in office, Ross broadened the list of companies that cannot trade with US firms without a prior license, including Chinese telecom giants such as Huawei and ZTE.

Beijing’s move comes ahead of a weekend trip to China by US Deputy Secretary of State Wendy Sherman, intended to address deteriorating ties between the two countries and the highest-level visit an official has made under President Joe Biden. Others sanctioned include Carolyn Bartholomew, chair of US-China Economic and Security Review Commission; Adam King of the International Republican Institute; and Sophie Richardson, China director at Human Rights Watch. Richardson, a prominent expert and commentator on human rights in China, sarcastically tweeted her thanks to the Beijing government, saying it would give her “extra motivation.”

The Washington-based Hong Kong Democratic Council, which was also on the list, called the sanctions a “badge of honor.” “It is the best validation of what and who we are fighting for,” said Samuel Chu, the group’s director, a US citizen for whom Hong Kong authorities have issued an arrest warrant. “Beijing can sanction us but it only reaffirms our effectiveness, strengthens our resolve and lays bare their shameful repression for the world to see,” he said in a statement.

China’s statement did not give details about what form the sanctions would take. In the US advisory, the government pointed to a changing climate under the national security law and flagged the arrest of one US citizen — John Clancey, a prominent human rights lawyer. It also warned of heightened risks to data privacy and a lack of transparency and access to information, as well as warning businesses were at greater risk of incurring US sanctions.