Case filed against Maryam in London 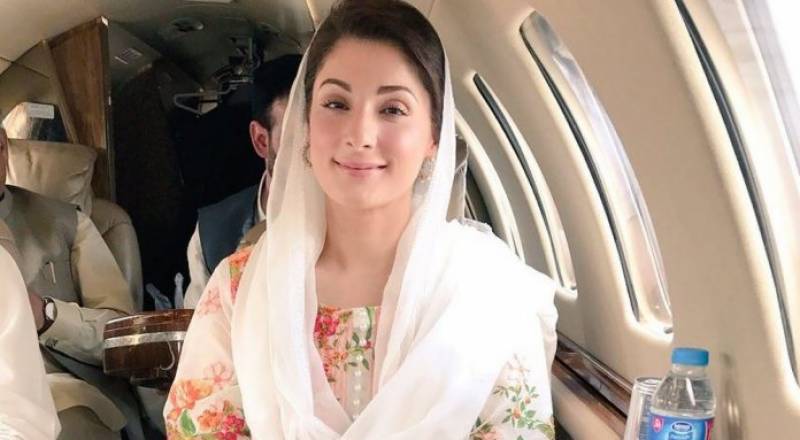 Pakistan Patriotic Front (PPF) Chairman Tariq Mehmood filed a case against , Maryam Nawaz, the daughter of ex-PM Nawaz Sharif, with Kent Police in London and demanded a complete ban on her entry in the UK.

PPF chairman claimed that the PML-N leader called Pakistani Prime Minister Imran Khan a ‘Jew’ during an election meeting in Azad Kashmir. He said Maryam has has committed a crime by calling out Imran Khan a Jew for political gains. He said her speech was also shown in Britain which was forbidden in UK’s law.

He pledged the Police to take legal action against Maryam Nawaz and ban her entry to the United Kingdom. Furthermore, Twitterati observed trade of barbs between Maryam Nawaz Sharif and Jemima Goldsmith, ex-wife of PM Imran Khan.

While reacting to Maryam’s remarks during an election campaign regarding her and Imran Khan’s offspring, Jemima Goldsmith lamented that she had left Pakistan owing to the antisemitic attacks but the hate sentiment still persisted.

Jemima said that she had received death threats and met protests and decided to leave Pakistan in 2004.

In her tweet posted on Tuesday, Jemima deplored the tirade by Maryam Nawaz against Imran and her kids. Maryam said that their kids were being raised in the lap of Jews.