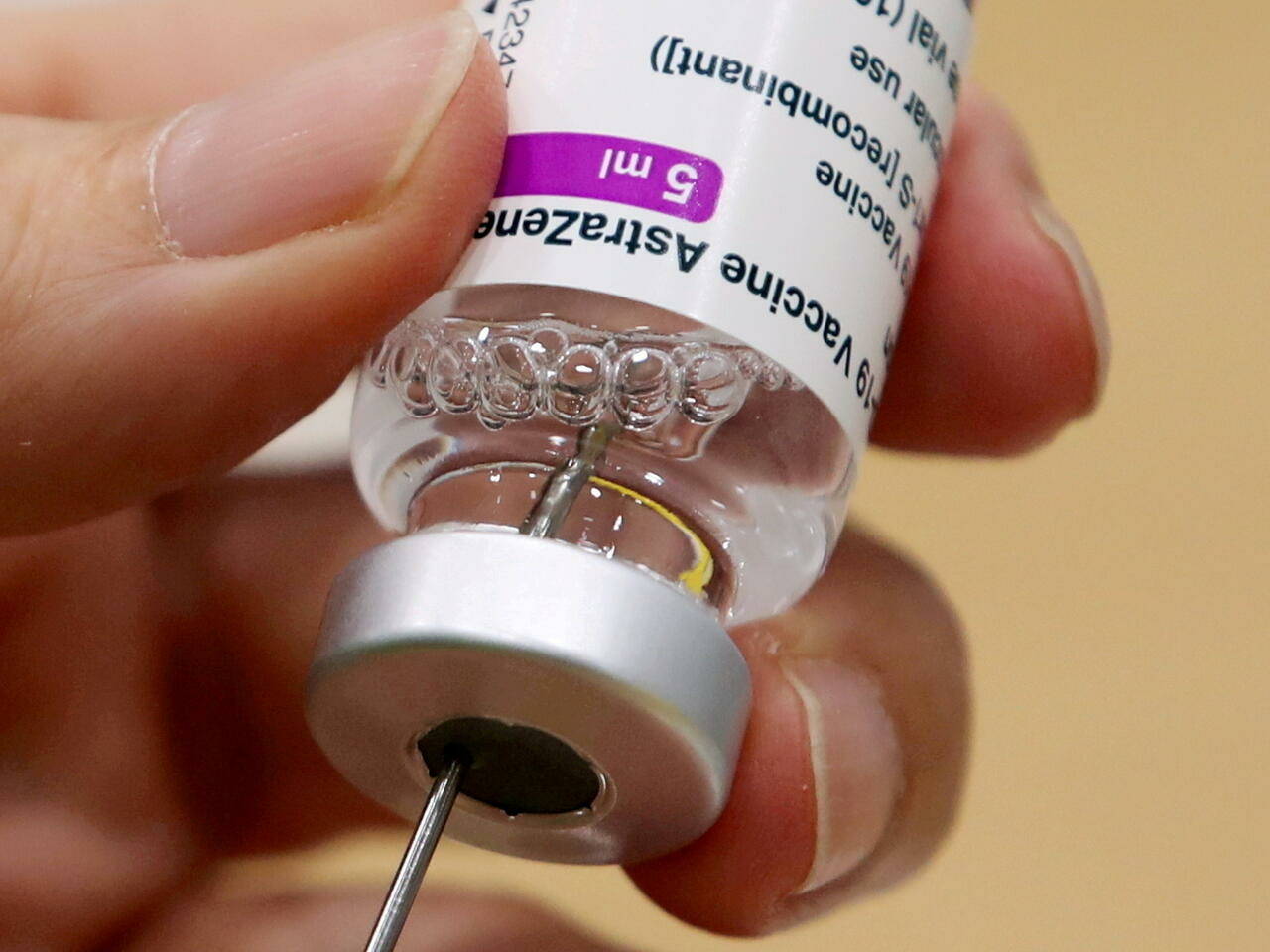 Suspected arsonists set fire to a Covid-19 vaccination centre in southwest France over the weekend, prosecutors said, as the government prepared to unveil a draft law on Monday aimed at pressuring citizens into getting jabbed.

The fire early Sunday morning at the temporary vaccination centre in Urrugne in the southwestern Basque region is being treated as arson, prosecutor Jerome Bourrier in the local town of Bayonne wrote on Twitter on Sunday. The mayor of the town, Philippe Aramendi, said there was “no doubt” about the intentional nature of the blaze, saying an inflammable liquid had been poured around the outside of the tent housing the centre. “Fortunately the fire brigade was able to quickly put out the flames and the tent has only been partially destroyed,” he said.

On Friday night, a vaccination centre in Lans-en-Vercors, southeast France, was vandalised and tagged with anti-vaccination graffiti. Around 114,000 people protested across France on Saturday against stricter vaccination rules which are set to come into force under new legislation that will be adopted at a cabinet meeting on Monday. The draft law will then be put to a vote later this week in parliament, where President Emmanuel Macron holds a comfortable working majority.

Under measures announced by Macron last week, people will need to show either proof of full vaccination or a recent test to enter public venues such as restaurants, bars, shopping centres, long-distance trains and cinemas.

In the three days following the announcement, nearly three million French people signed up for jabs, according to the government. But in Saturday’s protests, critics — including fringe far-right politicians — denounced the government’s “tyranny” and called a Macron a “dictator” for the measures, which they view as unfair and discriminatory. At a demonstration in the southern city of Perpignan several protesters wore yellow stars on their T-shirts, in a controversial bid to compare their plight to the persecution of Jews during World War II.

In Paris, a former member of Macron’s parliamentary party, Martine Wonner, urged protesters to “go lay siege to lawmakers, go invade their headquarters, to tell them you do not agree”. The government says it has no choice but to pressure people to get vaccinated as the country faces a fourth wave of cases linked to the spread of the more contagious Delta variant. The country reported 11,000 daily cases on Saturday, double the number of a week ago. Health Minister Olivier Veran has said that nine out of 10 newly infected people are unvaccinated.