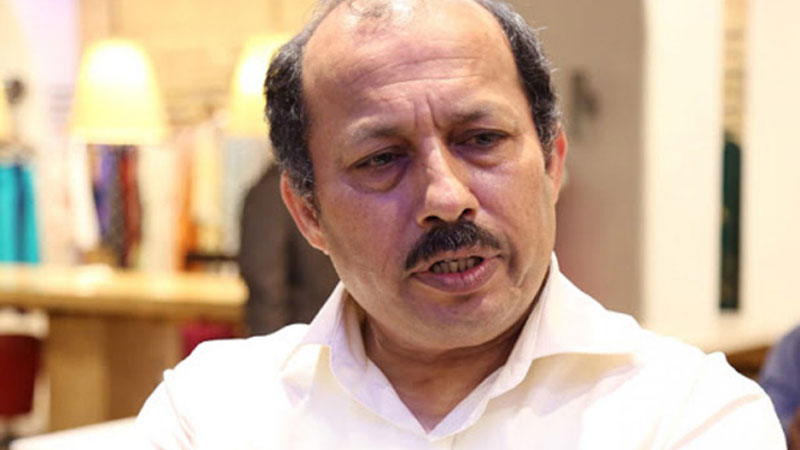 In response to the alleged kidnapping of the ambassador’s daughter in Islamabad, the Afghan foreign ministry issued him a demarche.

The Foreign Office has not issued a statement explaining why Ahmed Khan has returned to the country.

The Foreign Office said on Sunday that the Afghan government’s decision to recall diplomats is “unfortunate and regrettable.”

Pakistan Ministry of Foreign Affairs has stated that the decision by the Government of Afghanistan to recall its Ambassador and senior diplomats from Pakistan is unfortunate and regrettable. The reported abduction and assault of Ambassador’s daughter in Islamabad is being

“The reported abduction and assault of the ambassador’s daughter in Islamabad is being investigated and followed up at the highest level on the instructions of the Prime Minister. The security of the Ambassador, his family, and personnel of the Embassy and Consulates of Afghanistan in Pakistan has been further beefed up,” the statement had said.

….investigated and followed-up at the highest level on the instructions of the Prime Minister. The security of the Ambassador, his family and personnel of the Embassy and Consulates of Afghanistan in Pakistan has been further beefed up.

It also stated that the foreign secretary met with the Afghan ambassador, highlighting all of the government’s actions in this regard and assuring him of full cooperation.

“We hope that the Government of Afghanistan will reconsider its decision,” the statement had added.

After the top envoy’s daughter was briefly “kidnapped,” Afghanistan announced it was recalling its ambassador to Islamabad and all senior diplomats due to “security threats.”

“Following the abduction of the daughter of Afghan ambassador in Pakistan, the leadership of the Islamic Republic of Afghanistan have recalled the Afghan envoy and other senior diplomats from Islamabad back to Kabul until all the security threats are removed,” the Afghan foreign ministry had said, demanding the arrest and prosecution of kidnappers.

Sheikh Rasheed Ahmed, the Minister of Interior, had previously stated that the incident involving the daughter of the Afghan ambassador to Pakistan “was not at all an abduction.”

“This is an international conspiracy. An agenda of RAW,” he said mentioning the India’s intelligence service.

According to him, the CCTV footage from the time of the incident was reviewed, and it was discovered that she had taken not two, but three taxis.

“She took a taxi from Daman Koh and did not return home,” said Rasheed.

The minister had said three videos had been reviewed, whereas an attempt to acquire a fourth is being made.

“The girl went from F-7 to Daman Koh and then over to the F-9 Park area,” the minister had further said.

He claimed that when the girl left the house, she went straight to Khadda Market to do her shopping.

The minister had previously stated that a point on her journey ahead of Gakhar Plaza is currently a blind spot because authorities have not been able to obtain footage for the area.

“While at Daman Koh, the girl also used her mobile phone internet services,” he had added.

The minister also said that the photograph of the girl circulating on media “does not belong to the girl”.