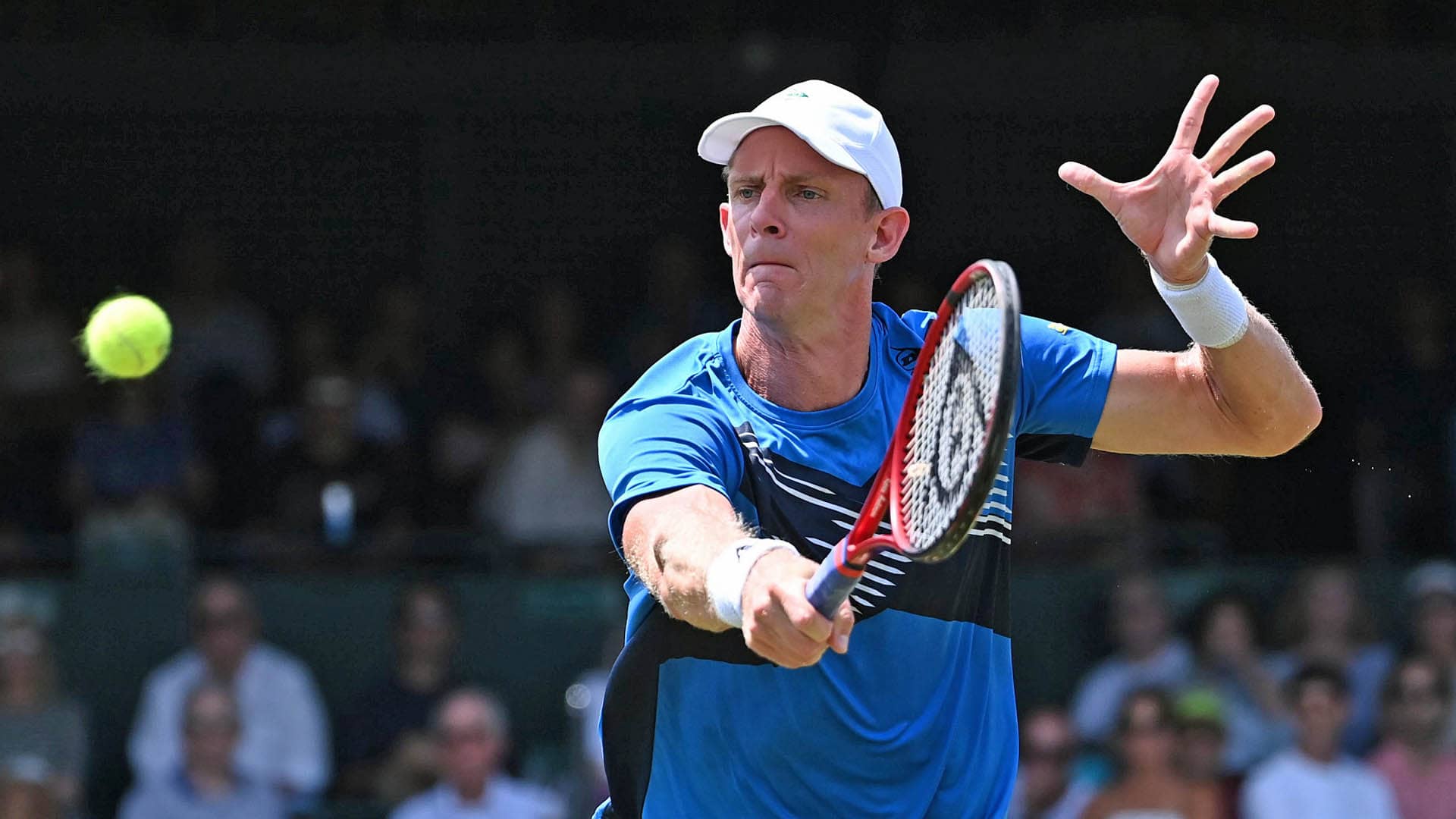 It will be the first final for the 35-year-old South African since he won the 2019 title at Pune, India.

“I’ve worked a long time to be back in a final,” Anderson said. “It has been quite some time for me, so it means a lot. I’m going to enjoy this win and I hope to be ready for tomorrow.”

Anderson, a wildcard entrant after losing to eventual winner Novak Djokovic in the second round at Wimbledon, lost the first set of his quarter-final against American Jack Sock before fighting back to advance and went the distance again to subdue Bublik, who led by a set and a break before falling.

World number 113 Anderson, chasing a main draw berth at the US Open, fired 20 aces and won 54 of 69 points on his first serve (78%) to claim victory after two hours and 46 minutes.

Brooksby, ranked 152nd, denied Thompson on two set points in the second set to reach his first ATP final in only his third tour-level main draw.

He became he second-youngest finalist in the Newport event’s 45-year history, the youngest being Britain’s Greg Rusedski at age 19 in 1993.

“I’m very excited to be in the final,” Brooksby said. “I’m just going to try to treat it like it’s every other match and go out there with the same strategy.”