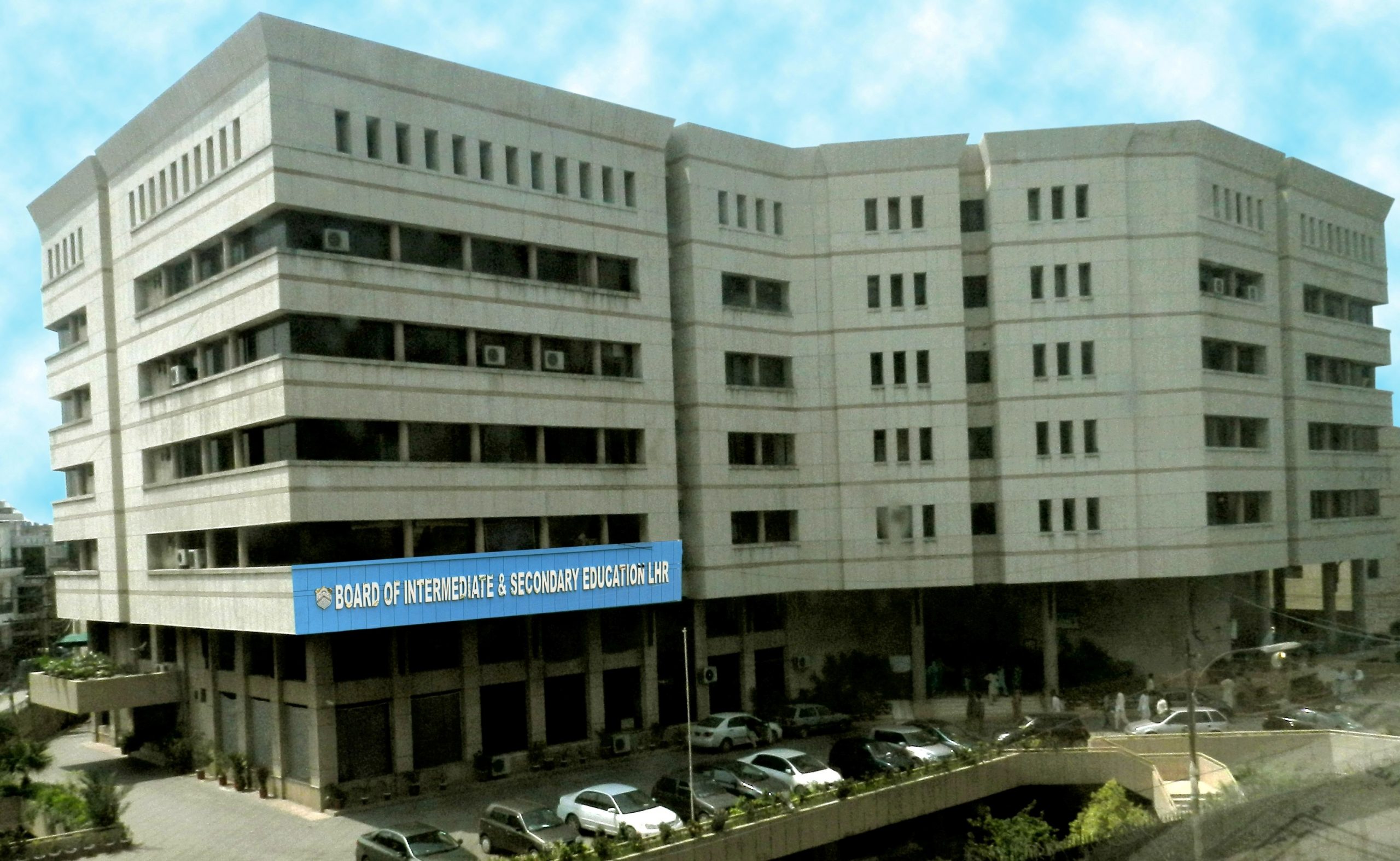 LAHORE: Few intermediate part-two answer sheets of Islamiat (Elective) and Principal Accounting were burned in the city’s Kahna area by the authorities, a spokesperson for the Board of Intermediate and Secondary Education said on Saturday.

“Some miscreants set the motorcycle of the examination centre’s superintendent on fire,” the spokesperson said, as he shed light on how the solved answer sheets were burned. A case has been registered related to that matter at the Kahna Police Station against unknown people, he said. The motive behind the act remains unidentified.

“48 out 50 candidates attempted their annual examination in Kahna today,” the spokesperson said.

The spokesperson said that the authorities were strictly monitoring the examination centres across the city, adding that the exams of Islamiat and Special Military Studies would be taken in the evening.

The BISE chairman and controller examinations reached the site following the incident to begin an investigation.

Minister for Higher Education Punjab Raja Yasir Humayun Sarfaraz, taking notice of the incident, demanded the Lahore board submit a report in this regard immediately.