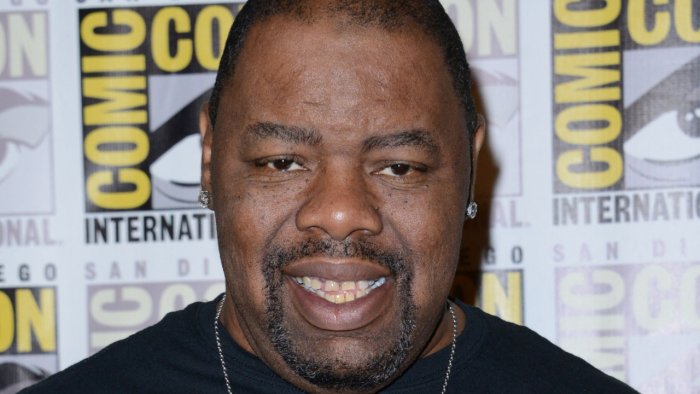 American rapper, DJ and producer Biz Markie, who shot to fame with his 1989 hit “Just a Friend”, died on Friday, aged 57, according to media reports.

In a statement to US media, his representatives said he died with his wife by his side.

“Biz created a legacy of artistry that will forever be celebrated by his industry peers and his beloved fans whose lives he was able to touch through music, spanning over 35 years,” representative Jenni Izumi said in the statement.

No cause of death was given for the rapper, whose real name was Marcel Hall, but he had experienced health issues in recent years related to Type 2 diabetes, reports added.

Known for songs often featuring amusing lyrics, including “Pickin’ Boogers” from his 1988 debut album “Goin’ Off”, “Let Go My Eggo” and “Chinese Food”, the New York-born Biz Markie earned the nickname the “Clown Prince of Hip-Hop.”

“Just a Friend,” with its iconic off-key chorus, hit No. 9 on the Billboard Hot 100 and later was added to VH1’s list of the 100 greatest hip-hop songs.

His death triggered an outpouring of tributes.

Fellow rapper Q-Tip — whose former group, A Tribe Called Quest, was at the vanguard of art-house hip-hop in the 1980s and 1990s — tweeted: “This one hurts baad… im gonna miss u so so many memories.”

Having started out as a beatboxer in his teens, according to reports, he later showed off his prodigious and pioneering skill in a memorable cameo as a beatboxing alien in the film “Men In Black II” starring Will Smith.

He also appeared on the small screen in recent years, as himself on popular TV shows “black-ish” and “Empire” and lending his voice to the cartoon Sponge Bob as well as being a recurring guest on children’s show “Yo Gabba Gabba!”

More recently, he was known for his DJing, posting about appearances regularly on Twitter — including with several new rap stars such as Cordae.

Posts dropped off in mid-2020, when he was reportedly hospitalized.

His fame extended far beyond the United States — where he once DJ’d the White House Correspondents’ Dinner — taking him to renowned venues around the world, including the Bataclan in Paris.