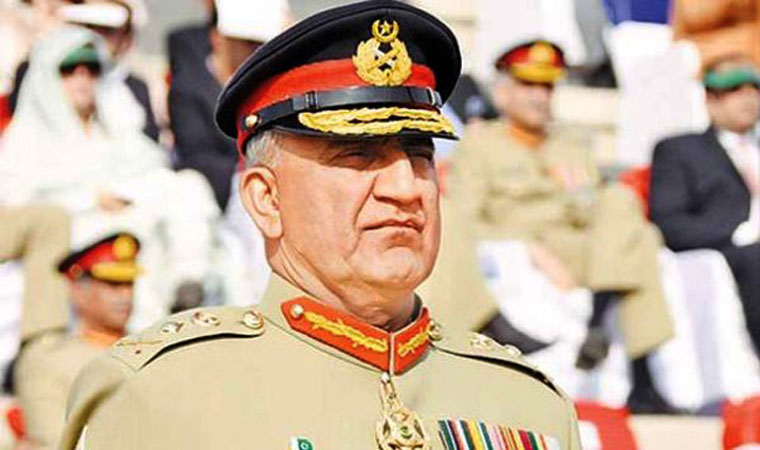 The COAS said Pakistan desired to maintain the tradition of bilateral engagement and wished for long term and multi-domain enduring relationship.

The US dignitary appreciated Pakistan’s sincere efforts for peace and stability in the region, especially the Afghan peace process.

The visiting dignitary lauded the professionalism of PAF personnel and exceptional progress made by the PAF over the years, especially through indigenization, a news release said.

The Air Chief highlighted the cordial relations between the two countries and reiterated his resolve to further augment the existing cooperation between the two Air Forces.

During the meeting, various matters of mutual interest and professional cooperation also came under discussion, it added.