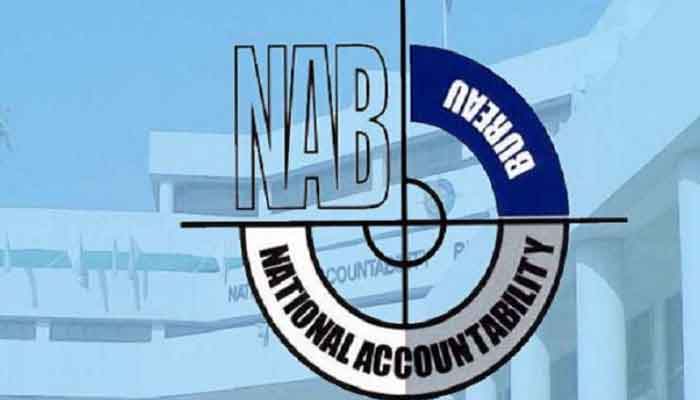 KARACHI: National Accountability Bureau (NAB) Regional Board Karachi has recommended investigations against various officers of Health, Education and Literacy, Information, Irrigation and Works and Services departments of the Sindh government over their alleged misuse of authority, corruption, embezzlement and possession of assets beyond income.

According to a press statement issued on Friday, the regional board met with DG NAB Karachi Dr Najaf Quli Mirza in chair to discuss inquires, investigations and various other operational matters.

The board recommended to the competent authority (Chairman NAB) the conversion of six inquiries into investigations.

The board recommended that the inquiry against officers and officials of the provincial departments of Education and Literacy, Health, and others, over their alleged involvement in misuse of authority and embezzlement of funds in awarding 11 contracts worth Rs3.9 billion to blue-eyed firms without observing codal formalities, be converted into an investigation.

It also recommended the conversion of an inquiry against officers and officials of Information and Archives Department, Sindh, and others, into an investigation.

The officers were said by NAB to be allegedly involved in corruption and corrupt practices by way of spending huge funds on advertisement of public awareness campaigns in the electronic media without following due process as per law in connivance with the advertising agencies.

The total loss incurred to the national exchequer was more than Rs2 billion, according to NAB.

The board further recommended that an inquiry against Ghulam Yasin Qureshi, Ex-Director Ghotki Feeder Canal, Irrigation Department and others for allegedly owning assets beyond known sources of income be converted into an investigation.

In addition, the board recommended an investigation against Dr Ghulam Qadir Kazi, President and CEO ISRA Foundation, and others.

The above mentioned, “in connivance with others”, were allegedly involved in misuse of authority, criminal breach of trust and usurping government land.

The board also recommended that an inquiry against officers and officials of Sehwan Development Authority and others be turned into an investigation.

They were allegedly involved in misuse of authority by way of illegal appointments of 486 employees and a number of out of turn promotions in SDA.

The board approved that an inquiry against Madad Ali Arain, Ex-Superintendent Engineer, Works and Services Department, Hyderabad and others on allegation of assets beyond known sources of income be converted into an investigation.