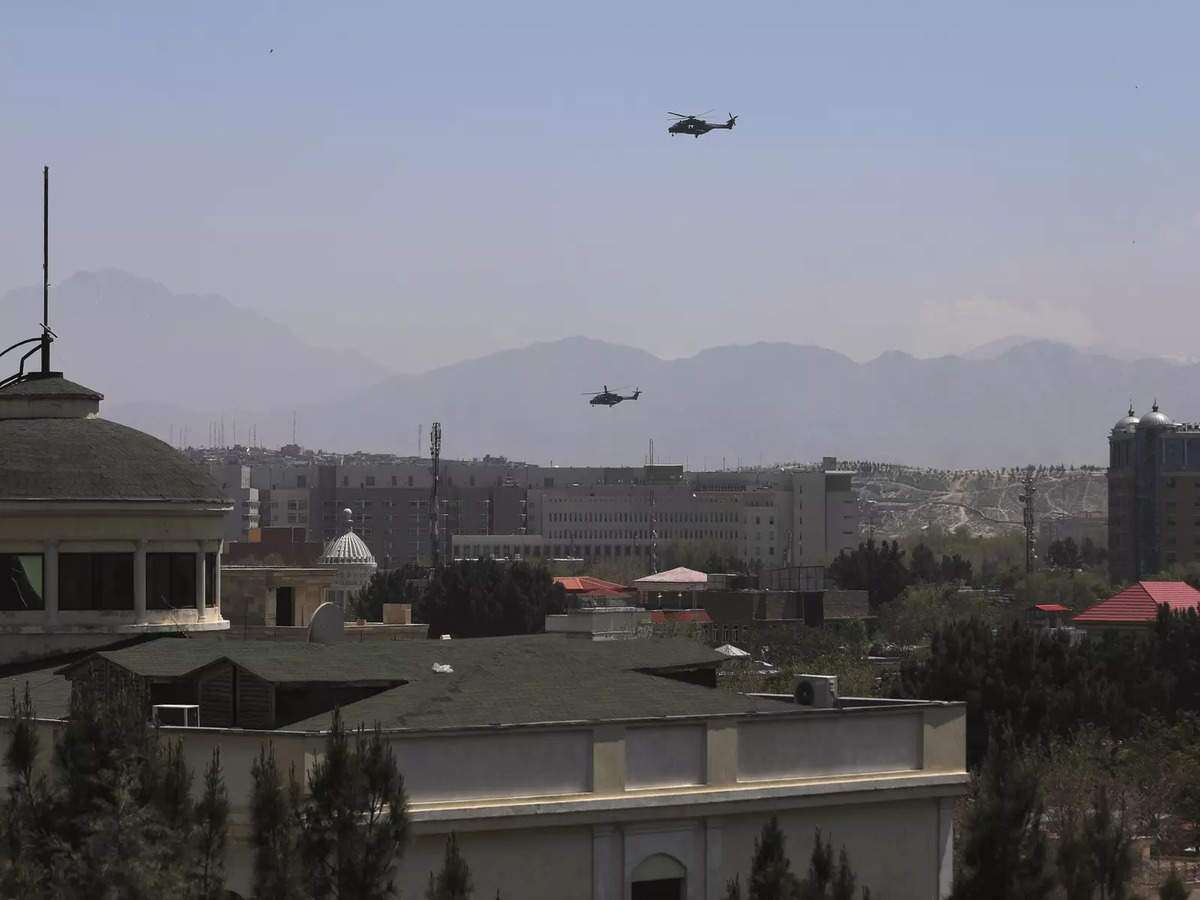 The Taliban have offered a three-month ceasefire in exchange for the release of 7,000 insurgent prisoners, an Afghan government negotiator said Thursday, as the militant group continues a sweeping offensive across the country.

“It is a big demand,” said Nader Nadery, a key member of the government team involved in peace talks with the Taliban, adding the insurgents also demanded the removal of their leaders’ names from a United Nations blacklist. It was not immediately clear how the government would react to the ceasefire offer, which comes as the United States accelerates the pace of a troop withdrawal due to be finished by August 31. Nadery’s revelation came as Pakistan security forces used tear gas Thursday to disperse hundreds of people who tried to force their way across the border from Chaman to Spin Boldak in Afghanistan. The border was closed Wednesday by Pakistan officials after the Taliban seized Spin Boldak and raised insurgent flags above the town. “An unruly mob of about 400 people tried to cross the gate forcefully. They threw stones, which forced us to use tear gas,” said a security official on the Pakistan side. He said around 1,500 people had gathered at the border Wednesday waiting to cross. Jumadad Khan, a senior government official in Chaman, said the situation was now “under control”.

An Afghan Taliban source told AFP that hundreds of people had also gathered on the Afghan side, hoping to travel in the other direction. “We are talking to Pakistani authorities. A formal meeting to open the border is scheduled for today, and hopefully, it will open in a day or two,” he said. The crossing provides direct access to Pakistan’s Balochistan province — where the Taliban’s top leadership has been based for decades — along with an unknown number of reserve fighters who regularly enter Afghanistan to help bolster their ranks. A major highway leading from the border connects to Pakistan’s commercial capital Karachi and its sprawling port on the Arabian Sea, which is considered a linchpin for Afghanistan’s billion-dollar heroin trade that has provided a crucial source of revenue for the Taliban’s war chest over the years.

Spin Boldak was the latest in a string of border crossings and dry ports seized by the insurgents in recent weeks as they look to choke off revenues much-needed by Kabul while also filling their own coffers. “The bazaar is closed and traders are scared that the situation will turn bad,” Mohammad Rasoul, a trader in Spin Boldak, told AFP by phone. “They fear that their products will be looted. There are scores of opportunists waiting to loot.”

Muska Dastageer, a lecturer at the American University of Afghanistan, said the Taliban ceasefire offer was a likely attempt by them to consolidate the positions they have gained so swiftly in recent weeks. “A ceasefire now would effectively prohibit ANDSF from retaking the crucial border points which Taliban have captured recently,” she tweeted, referring to Afghan forces. “I think the timing of this ceasefire offer has more to do with their wish to consolidate power over these areas.”

At least one Kabul resident said the Taliban could not be trusted. “Last year the government released 5,000 Taliban prisoners but their release did not bring peace,” Ahmad Jawed told AFP. “Instead most of them are now fighting government forces. “Now they are asking for 7,000 prisoners to be released. That is a big number.” Authorities last year released more than 5,000 Taliban prisoners to help kick start peace talks in Doha, but negotiations have so far failed to reach any political settlement, and the latest offensives suggest the insurgents are now set on a military victory.