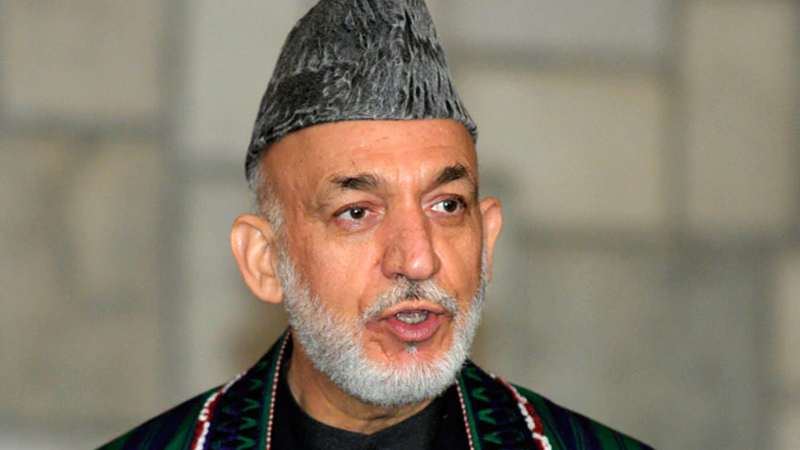 Federal Minister for Information and Broadcasting Fawad Chaudhry, on Thursday, said that Pakistan continues the execution of its perspective on maintaining peace and regional security narrative in Afghanistan.

Taking it to Twitter, he stated Prime Minister (PM) Imran Khan via a telephonic conversation has invited former Afghan President Hamid Karzai to attend a ‘special’ conference on Afghanistan situation which will be held in the country soon.

According to the details, he said Pakistan will hold the meeting on strategies to maintain peace and regional security in Afghanistan and further details will be shared in the upcoming days.

The minister went on to say that the top Afghanistan leadership, including Hamid Karzai, is invited to the proposed conference.

As per the high officials, the meeting will take place between July 17- 19 and several Afghanistan leaders have confirmed their participation.