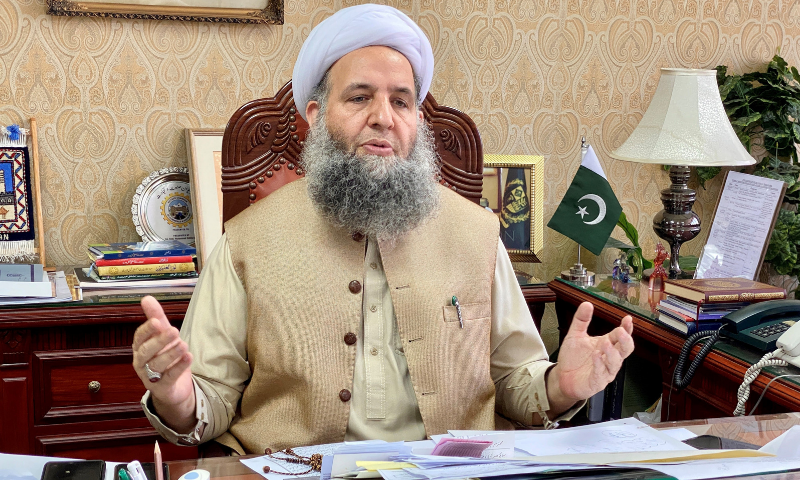 The Ministry of Religious Affairs on Wednesday opposed a restriction on converting one’s religion before the age of 18 years, saying that if someone aged 14 years wished to convert to some other religion, they could “not be stopped”.

The comments were made by Minister for Religious Affairs Noorul Haq Qadri during a meeting of the Senate parliamentary committee on minorities’ rights. “We do not support a restriction on religious conversion before 18 years of age,” Qadri, who is also a member of the committee, told the meeting.

“There are several incidents where someone expresses the wish to convert their religion out of their own choice before the age of 18. There are several examples in Islam of religious conversion before 18,” he said.

If someone wished to change their religion before reaching the age of 18, it was their choice, Qadri insisted, adding that a nikkah or marriage before 18 was “another discussion”.

The minister said that the matter related to setting the minimum age limit for marriage had been sent to the Council of Islamic Ideology (CII).

He said that Mian Mithu, the pir of Bharchundi Sharif who is blamed for alleged forced conversions of Hindu girls in rural Sindh, should be called by the committee and informed that what he was doing was “damaging Islam and Pakistan”.