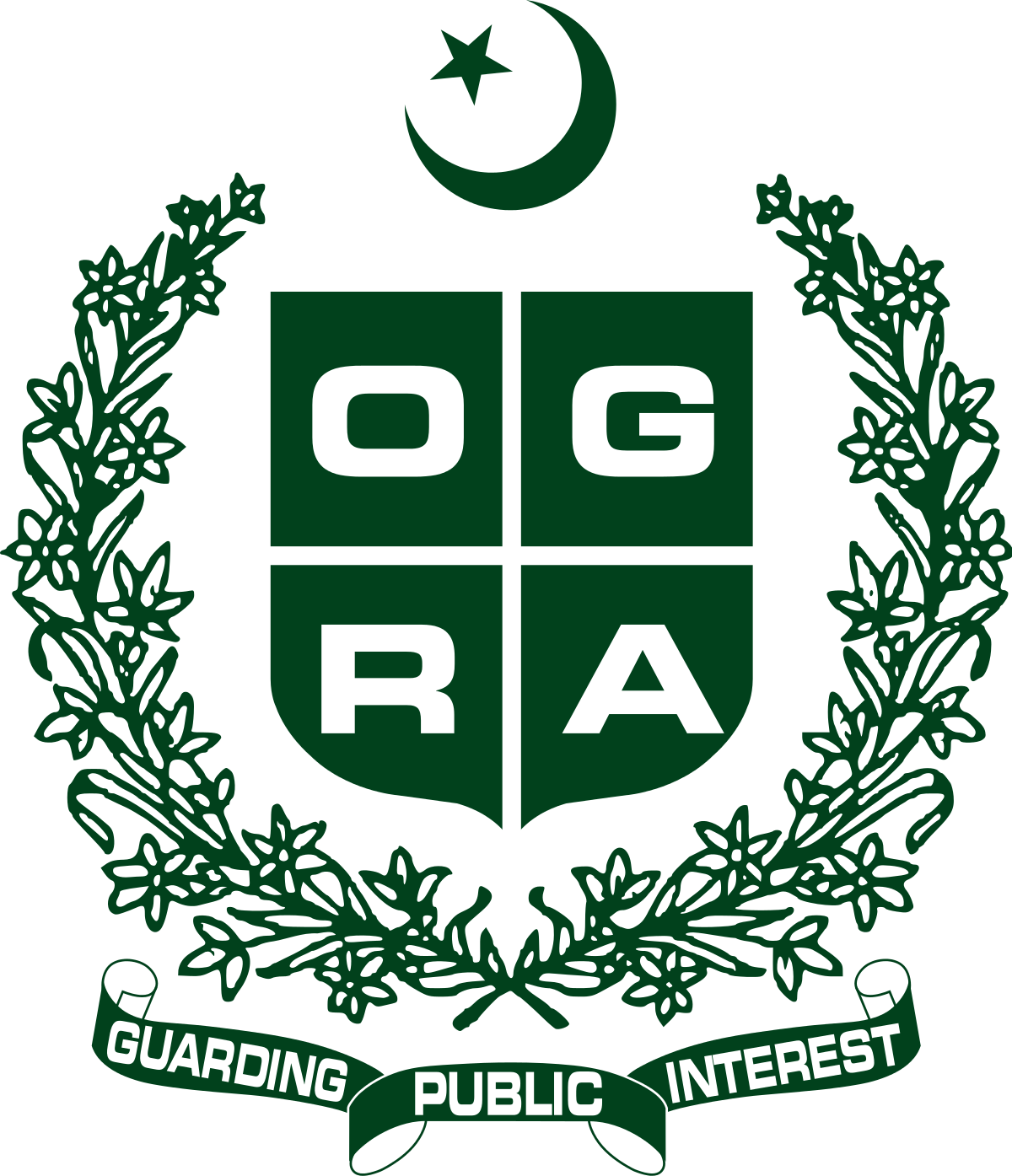 ISLAMABAD, Oil and Gas Regulatory Authority (OGRA) on Wednesday issued its annual report ‘State of the Regulated Petroleum Industry 2019-20,’ posting 10 per cent decline in indigenous gas production during the year.

“The indigenous gas production has declined by 10 percent during the year to 2,138 MMCFD [Million Cubic Feet per Day) from 2,379 MMCFD of last year; whereas gas consumption has declined by 6% to 3,714 MMCFD from 3,969 MMCFD during the corresponding period,” according to the report. The deficit between production and consumption was partially met through import of Re-gasified Liquefied Natural Gas (RLNG), whose share in natural gas supplies has increased from 27% to 29% during the year. As per the report, the country transmission network is spread over 13,452 kilometers (KMs) and distribution network on 177,029 KMs gas pipelines, providing natural gas to domestic, industrial, commercial and transport sectors.

During the period under review, the SNGPL and SSGC had collectively extended their transmission network by 190 KS and 72 KMS respectively. The Sui Northern Gas Pipelines Limited (SNGPL) extended its distribution network by 5,731 KMs and Sui Southern Gas Company (SSGC) by 527 KMs. The SNGPL provided 271,228 new connections, which took the number of total consumers on its network to 7 million. The SSGC added 95,011 new connections making a total of 3.1 million consumers on its network. Overall, there were 10.12 million natural gas consumers in the country by the end of financial year 2019-20.

The main consumer of natural gas was power sector that utilized 33 percent (1,198 MMCFD), followed by domestic sector with 24 percent (888 MMCFD), fertilizer, 21 percent (779 MMCFD), General Industry, 9 percent (327 MMCFD) and captive power 8 percent (290 MMCFD) of the total gas consumed during the period under review. The province-wise gas consumption showed that Punjab’s share was 56 percent (1,471 MMCFD), Sindh 33 percent (874 MMCFD), Khyber Pakhtunkhwa 9 percent (249 MMCFD) and Balochistan 2 percent (48 MMCFD) of total gas consumption. Natural gas supply during the year was 4,052 MMCFD mainly contributed by the major gas fields including Mari, Sui, Uch, Qadirpur, Kandhkot and Maramzai. Out of the total supplies, 1,057 MMCFD of gas was supplied by the gas fields/producers directly to their consumers and the remaining through gas utility companies.