British and Irish Lions reassured on safety in South Africa 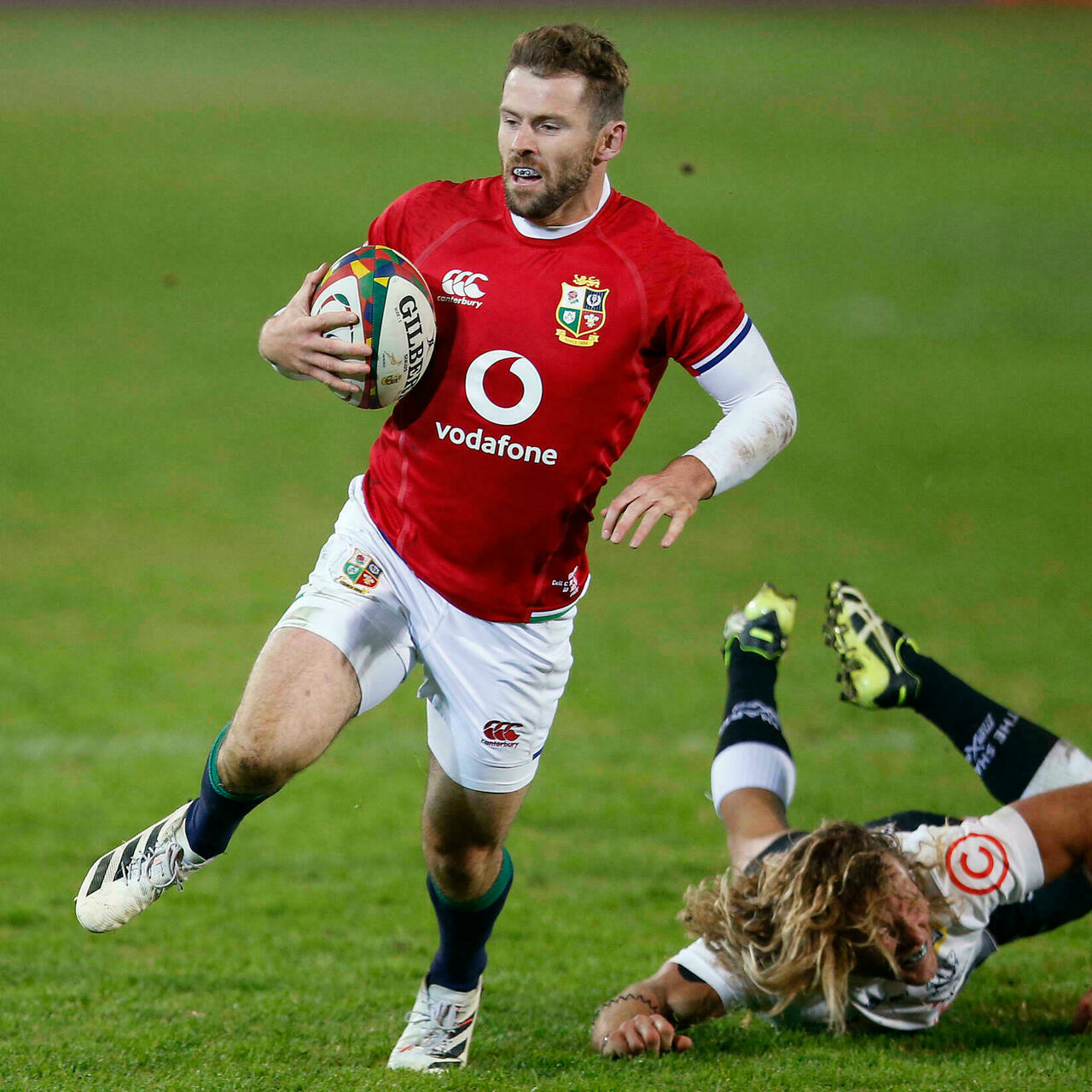 The British and Irish Lions have been reassured of their safety amid a mounting death toll related to looting and arson in South Africa, a security official with the tourists told AFP on Wednesday.

By Tuesday night, the unrest had claimed 72 lives with police saying many of the fatalities resulted from “stampedes that occurred during incidents of looting of shops”. “There have been discussions with the Lions and security has increased,” said the security official, who spoke on condition of anonymity as he is not an authorised spokesman. “South Africa is a vast country size wise and the Western Cape is far from the worst hit areas. I would say it is the safest part of the country currently.”

Looting and arson began after former president Jacob Zuma was jailed last week for contempt of court with his home province, kwaZulu-Natal in the south east of the country, and Gauteng badly affected. As troops were deployed to support police, government officials said criminal elements had taken advantage of the situation to loot shops and vast warehouses, and burn some. The central Gauteng province includes the economic hub, Johannesburg, and the administrative capital, Pretoria. The Lions arrived in South Africa on June 28 for an eight-match tour and played three times in Gauteng before flying to Cape Town last weekend. As they landed in Johannesburg, the city was battling a coronavirus third-wave surge, which has eased slightly since with the number of cases lowering.

There had been 2,2199,316 official cases of Covid-19 in South Africa by Tuesday night and 65,142 deaths in the African country worst affected by the pandemic. The Lions are scheduled to play three matches in Cape Town, starting against South Africa A on Wednesday, before returning to Johannesburg for two Tests that will complete the tour. Lions coach Warren Gatland told an online news conference last week that he believed the second and third Tests would be switched to Cape Town. A potential stumbling block, though, is that the Gauteng government have invested in the two internationals scheduled to be staged behind closed doors at FNB Stadium.

South Africa A captain and centre and 2019 World Cup winner Lukhanyo Am said rugby had a key role to play in uplifting the spirits of South Africans. “One of the main reasons for the existence of the Springboks is to give hope to our people and add smiles to faces. “We will never forget that when we won the World Cup, people of all colours were speaking only one language: rugby. Everyone was happy. That is the kind of hope we want to build. “If our job is to get an opportunity to unite the country then that is what we will aim for. “We have an opportunity to play the Lions and show South Africa that once we work together and spread positive energy, anything is possible.”