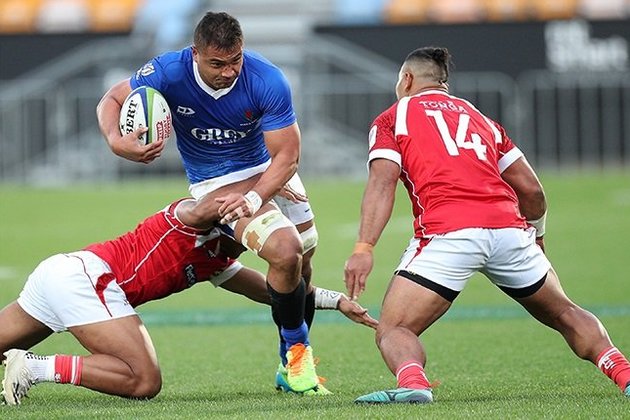 World Rugby announced on Wednesday the introduction of an independent panel to oversee Test players’ returns to action after suffering head injuries.

The six Independent Concussion Consultants (ICC) will have to be used by team doctors if a player has a confirmed concussion and is expected to return to the field before or on the 10th day afterwards. Additionally, the ICC can review specific individuals deemed high risk. Those concerned include players who have been concussed within the previous three months, those to suffer two or more concussions within the last 12 months and those who have had five or more concussions since starting to play rugby.

“We have successfully operated a programme of Independent Concussion Consultants at previous Rugby World Cups, providing an invaluable resource for team doctors when there have been tight turnaround times between matches, or where team doctors have sought support in their decision-making on return to play,” World Rugby Chief Medical Officer Dr Eanna Falvey said. “Our commitment to expand this initiative across the elite game, making leading experts available for all competitions, is another major step forward in our player welfare commitment. “It completely recognises and supports the need to ensure an individualised player approach based on risk, rather than an arbitrary stand down time.”

The ICC will start operating across international level this month. In February, a group of former players formed the Progressive Rugby group, calling on reforms to concussion protocols. England’s 2003 World Cup-winning hooker Steve Thompson is one of a number of former players who are exploring legal action against rugby’s governing bodies after being diagnosed with neurological conditions.