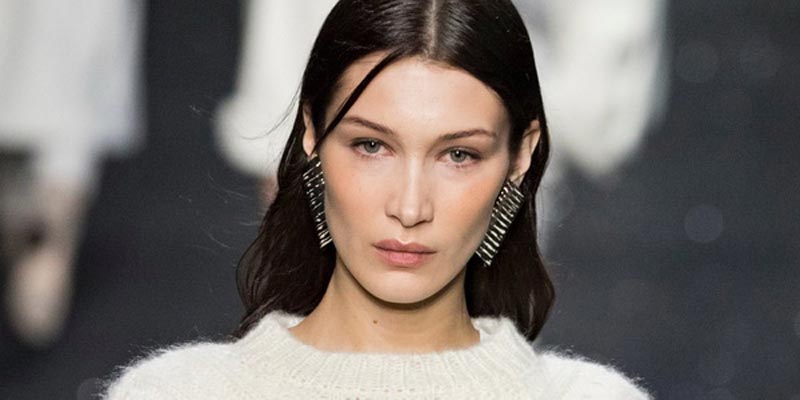 Bella Hadid managed to keep her secret romantic-relationship with beau Marc Kalman, for one year without getting noticed by the public eye.

According to insiders, the Hadid has been dating her beau successfully without letting anyone know about it.

“They hid it well,” a Page six spy announced before the details about the pair became public.

“If they went out, he would come out first, get the car, and then she would get into the car. They would drive to a location, and he’d drop her off but not get out and go park the car.”

The source added, “They were very diligent about not being seen on a public street at the same time.”

As per the details, the couple made sure there was “never any PDA” whenever they went out.

“Not once,” the spy added, “and most of the time they were with other people, which of course made it difficult to prove that they were dating.”