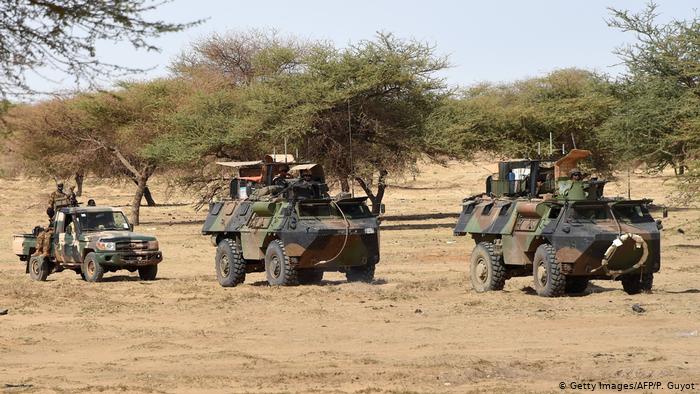 France’s anti-jihadist military force in the Sahel region, which today involves over 5,000 troops, will end in the first quarter of 2022, President Emmanuel Macron announced Tuesday.

Last week Macron announced a gradual drawdown of France’s military presence in the Sahel and the end of the existing Barkhane operation. Now he has put a timeline on the end of the operation, while assuring that France is “not withdrawing” entirely from the region. “We will put an end to Operation Barkhane in the first quarter of 2022 in an orderly fashion,” Macron told troops on the eve of France’s traditional Bastille Day celebrations. Last week Macron said that he saw France’s future presence as being part of a so-called Takuba international task force in the Sahel of which hundreds of French soldiers would form the “backbone”. It would mean the closure of French bases and the use of special forces focused on anti-terror operations and military training. France currently has 5,100 troops in the arid and volatile Sahel region, which stretches across Africa south of the Sahara desert and spans half a dozen countries. The Barkhane operation dates back to an initial deployment undertaken from January 2013 as Paris intervened to stop the advance of jihadists in Mali.

Macron on Tuesday praised the troops in the Barkhane force saying the French army had in recent years prevented the setting up of a caliphate in the Sahel. For years Macron has tried to get Western allies to help shoulder the burden of an anti-terror fight in the Sahel where France, the former colonial power in the region, is the lead foreign presence. The killing in April of the veteran leader of Chad, a close Paris ally, and two coups in less than a year in Mali underlined the threat posed by continued political instability in the region.