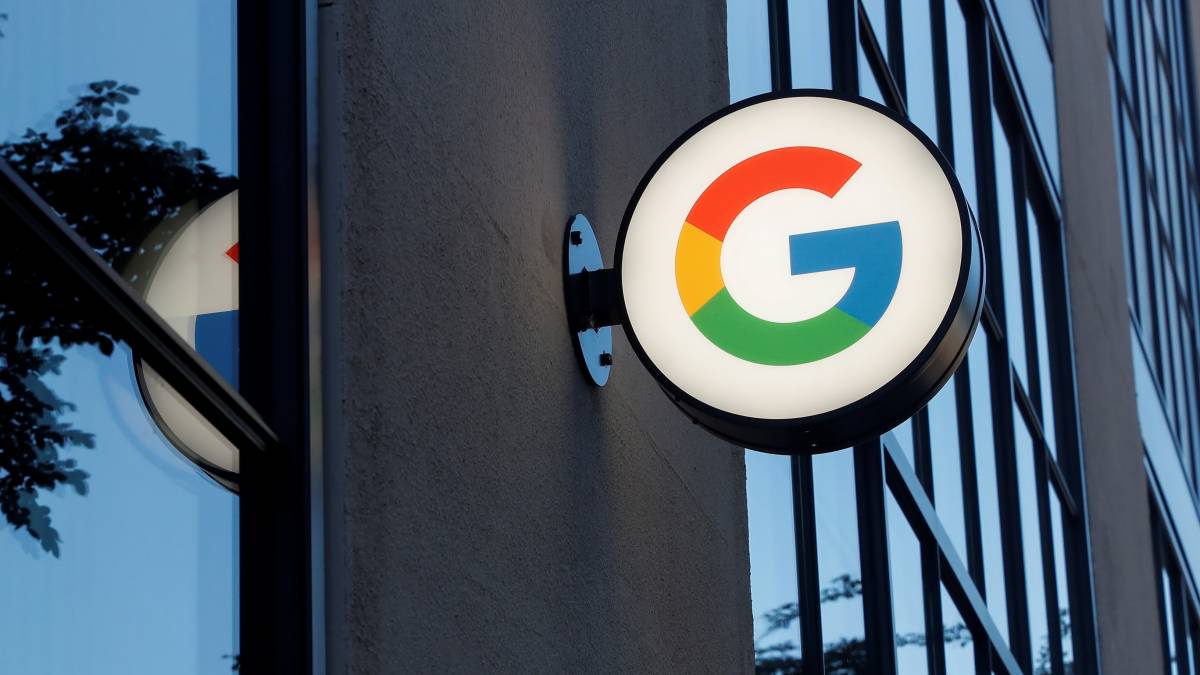 France’s competition watchdog on Tuesday slapped Google with a 500-million-euro ($593-million) fine for failing to negotiate “in good faith” with media companies over the use of their content under EU copyright rules.

It is “the biggest ever fine” imposed by the Competition Authority for a company’s failure to adhere to one of its rulings, the agency’s chief Isabelle De Silva told reporters, saying the decision was intended to “reflect the gravity” of Google’s shortcomings. The regulator also ordered Google to present media publishers with “an offer of renumeration for the current use of their copyrighted content”, or risk paying additional damages of up to 900,000 euros a day.

A Google spokesperson said in a statement to AFP that the company was “very disappointed” by the decision. “We have acted in good faith during the entire negotiation period. This fine does not reflect the efforts put in place, nor the reality of the use of news content on our platform,” the company insisted. “This decision is mainly about negotiations that took place between May and September 2020. Since then, we have continued to work with publishers and news agencies to find common ground.” The long-running legal battle has centred on claims that Google has been showing articles, pictures and videos produced by media outlets when displaying search results without adequate compensation, despite the seismic shift of global advertising revenues towards the search giant.

In April 2020, the French competition authority ordered Google to negotiate “in good faith” with media groups after it refused to comply with a 2019 EU law governing digital copyright. The so-called “neighbouring rights” aim to ensure that news publishers are compensated when their work is shown on websites, search engines and social media platforms. But last September, French news publishers including Agence France-Presse (AFP) filed a complaint with regulators, saying Google was refusing to move forward on paying to display content in web searches.

While Google insists it has made progress, the French regulator said the company’s behaviour “indicates a deliberate, elaborate and systematic lack of respect” for its order to negotiate in good faith. The Competition Authority rebuked Google for failing to “have a specific discussion” with media companies about neighbouring rights during negotiations over its Google Showcase news service, which launched late last year. Tuesday’s ruling had been keenly anticipated by news outlets across Europe, as the first decision of its kind by a regulator over the EU’s neighbouring rights policy. News outlets struggling with dwindling print subscriptions have long seethed at Google’s refusal to give them a cut of the millions of euros it makes from ads displayed alongside news search results.

Google initially refused to pay media outlets for the snippets of news stories, photos and videos that appear in the search results, arguing that the traffic these searches send to their websites was payment enough. The internet giant has since softened its stance, and announced in November that it had signed “some individual agreements” on copyright payments with French newspapers and magazines, including top dailies Le Monde and Le Figaro. Google and AFP are “close to an agreement” on the issue, the news agency’s chief executive Fabrice Fries and Google’s France director Sebastien Missoffe said in a joint statement Tuesday. It aims at a “global permit for using different AFP content” on Google and the renumeration for AFP news publications, Missoffe said.

Fries hailed the “unambiguous” decision of the news agencies rights to compensation when their work is shown. The Authority “clearly stated that the agencies’ content are covered by neighbouring rights and therefore must be renumerated,” he said. “It confirmed that news items published by AFP and reproduced by editors must be the object of a specific renumeration,” Fries said, adding: The SEPM union of French magazine editors also hailed what it called a “historic decision on neighbouring rights”.

Google has further defended itself against claims that it is contributing to the demise of traditional media by pointing to its support for news outlets in other ways, including emergency funding during the Covid-19 crisis. But the company is coming under increasing pressure from regulators around the world as concerns grow that media outlets will find it increasingly difficult to hold those in power to account faced with such chronic underfunding. Australia has taken one of the most aggressive positions, demanding that Google and Facebook pay media organisations when their platforms host their content or face millions of dollars in fines. The landmark legislation resulted in Google and Facebook signing deals worth millions of dollars to Australian media companies.