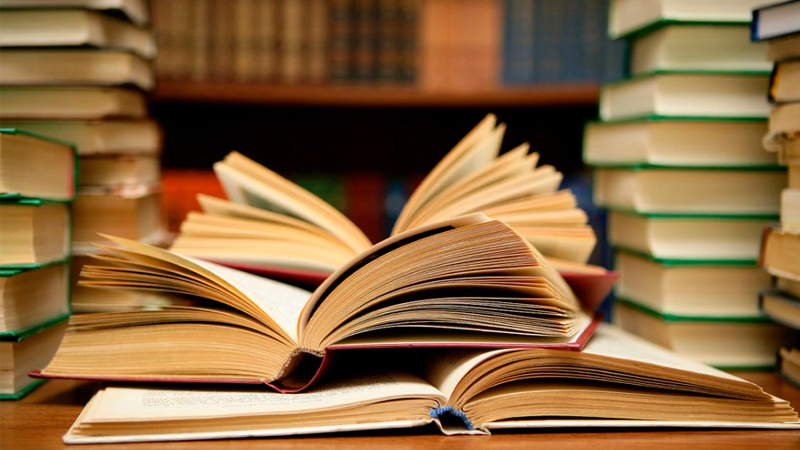 LAHORE: The Punjab Curriculum and Textbook Board (PCTB) has issued a statement clarifying why the school textbooks were confiscated, following the social media backlash suggesting that it was done because the books included education activist Malala Yousafzai’s picture in a list of important people.

The social studies books were confiscated by PCTB, who reported that they were published without a no-objection certificate.

According to a spokesperson from the PCTB, the entire stock of books was picked from the Lahore book market.

He further stated that they were published privately by a publisher without an NOC.

Social media has suggested that the books were confiscated for including Malala’s picture in the list of important personalities.

These allegations were denied by the PCTB.

The PCTB has banned over 100 textbooks that were previously being taught in private schools, that were deemed “anti national” and “blasphemous”.