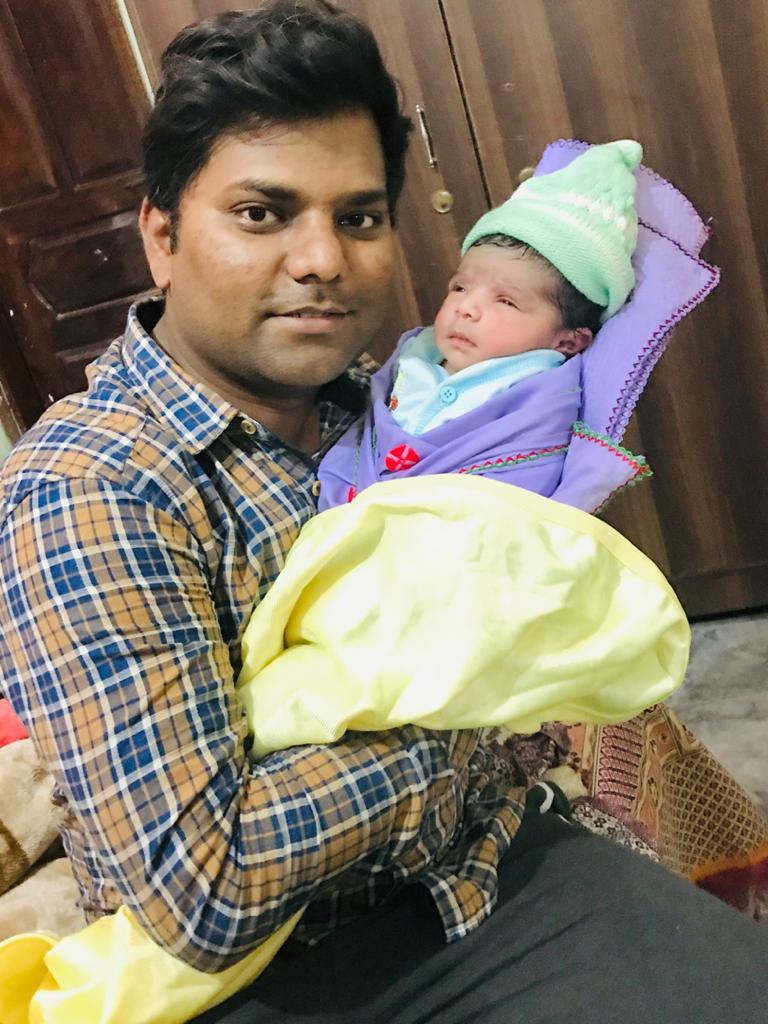 MITHI: The Sindh Minister for Energy, Mr. Imtiaz Ahmed Sheikh on Monday after meeting with the heirs of Engineer Haresh Kumar had assured them of justice in the mysterious death of Haresh Kumar.

Mr. Sheikh met with Haresh Kumar’s father Haresh Kirshan Lal, his close relatives including Kanji, Tano Meghwar, Kanwal Sindhi, and others. He said that he had already directed the officials of the company to do justice with them as the rules and regulations.

Mr. Sheikh told them that he took no time in issuing the directions to the high-ups of the mining company for the compensation and other legal formalities after the issue of mysterious death was raised on the floor of Sindh Assembly by a Thari MPA Surrendar Valasai.

The Sindh Energy Minister asked the relatives to register the FIR if his orders issued by him in the light of the recent report were not obeyed within a week . ” The PPP leadership as well as the high-ups of the Sindh government are committed to provide justice by forcing the officials of the company to ensure justice with the heirs of both Haresh Kumar and Dodo Bheel.

Sheikh said that after completing the report on the gory incident Dodo Bheel, they had submitted the details to the office of Chief Minister Sindh, Syed Murad Ali Shah.

Mr Surrendar Valasai, the PPP MPA from Thar , talking to this reporter said that Mr Sheikh had already assured him to look into the mysterious death of the young Engineer Haresh Kumar Meghwar in the light of a report released by DC Tharparkar few days back . The PPP MPA from Thar said that in the detailed report submitted by DC Tharparkar, Mr Mohammad Nawaz Soho had held the officials of the mining firms in Block-one of Thar Coalfields for not providing him with the required treatment when he suffered a cardiac arrest after eating tainted food.

Mr Valasai told this reporter that besides taking up the issue of the engineer’s death on the floor of Sindh Assembly he had also requested Sindh Minister for Energy Imtiaz Ahmed Shaikh to form a committee of officials and experts to probe Kumar’s death. He said that Haresh Kumar, 28, from Vehrijhap village of Diplo taluka, had joined a company as an engineer in Block-1 of Thar coalfields near Islamkot town after completing his studies from China with distinction but unfortunately he died within the next few days under mysterious circumstances in the month of April this year .

He said that the company officials, according to Kumar’s parents, had confessed that their son was not provided proper treatment when he suffered cardiac arrest during work at the office. It was very tragic that a talented youth from Thar who was also doing his PhD in environmental sciences had to die at such a young age due to the callous attitude of officials of the mining firm engaged in coal extraction and power generation, ” he lamented. The relatives, who had launched the vigorous protest movement in Thar’s town for the probe into the incident allaged despite the fact officials had visited the village of the deceased and confessed that he was not properly given the treatment.

” They had also promised to write-ups to their high-ups for the actions against the responsible persons and proper compensation for the widowed and the minor daughter of Harsh but now officials were ready to even meet with them” they added and demanded the actions in the light of the recent report compiled and made public by DC Thar. The rights activists working in Thar claimed the two gory incidents including the death of Haresh and then murder of

Dodo Bheel due to intense torture by the guards of the mining company few days back, had fully exposed the intentions of the greedy executives of the corporate sector, who had been given the free hand in Thar to extract coal reserves and to generate power by installing the plants had never bothered to act upon the commitments they had made with the people of Thar . ” They do not believe in providing the basic amenities of life under Corporate Social Responsibility ” they added.