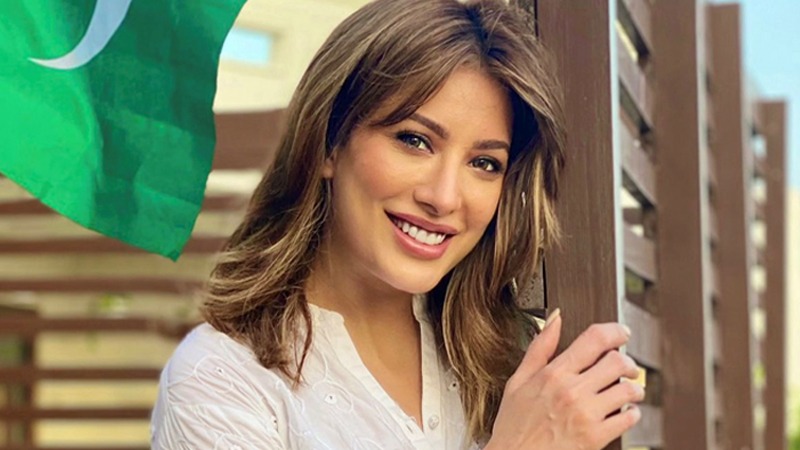 Famous Pakistani film and television actress Mehwish Hayat, on Monday, left her fans guessing about a cryptic post on her romantic mood.

The recipient of Tamgha-e-Imtiaz, Mehwish Hayat, shared a dance video on her Instagram profile via which she conveyed to her fans about her happy mood.

Taking it to Instagram, the Punjab Nahi Jaungi actress shared a photograph where she could be seen sitting with a back ground of ” In the mood for love”.

According to the details, Hayat’s dance video on wedding festivities of Shahmeer Shunaid, the grandson of the president of HUM Network went viral on social media. Last night, many celebrities attended the mehndi night of Shahmeer Shunaid.

Moreover, many celebrities of Pakistani film and drama industry such as Adnan Siddiqui, Yasir Nawaz could be starred dancing with Mehwish in the viral video.