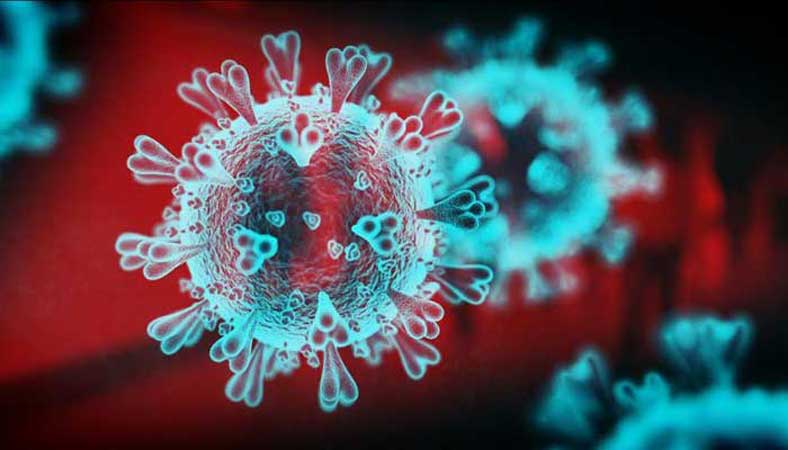 The country has recorded the highest coronavirus positivity ratio at 4.09 percent in the last 24 hours since May 30, which was at 4.05 percent, according to the National Command and Operations Centre’s (NCOC) data.

The NCOC, sharing the daily statistics on Sunday, said that 1,980 coronavirus cases were detected from 48,382 tests conducted across the country in the last 24 hours. Twenty-seven deaths occurred in the last 24 hours, with the most recorded in Sindh followed by Khyber Pakhtunkhwa, according to the NCOC’s data. Out of the 27 people who lost their lives, 16 died on ventilators.

At least 292 new coronavirus cases were recorded in Punjab during the past 24 hours, taking the provincial tally to 348,085. According to the Punjab Primary and Secondary Health Care Department, at least 4 more patients succumbed to the pandemic as the total death count reached 10,819.

The department added that at least 328,767 patients had recovered from the deadly virus as of yet, with 213 people recovered in the past 24 hours.

Sindh reported at least 1,118 new novel coronavirus cases during the past 24 hours, lifting the tally to 347,461. This is the highest number of reported cases in the province since May 29 when 1,342 cases emerged in the province.

According to Chief Minister Murad Ali Shah, eight more patients succumbed to the deadly virus as the death toll jumped to 5,607. He further said that 256 patients recovered overnight, taking the total to 317,667.

Meanwhile, a senior official at the National Institute of Health (NIH) has said that the delta Covid-19 variant is fast spreading across Pakistan, confirming that half of the daily positive cases in the country are caused by the highly contagious strain.

“Half of our daily coronavirus positive cases are found to be of Delta variant which is obviously not a good sign,” Dr Mumtaz Ali Khan, a focal person at the NIH, said. “Clearly, the daily contribution of the Delta variant in the positive cases runs in the hundreds now,” he said, adding that almost all types of variants, including the United Kingdom and South Africa strains, were being detected in Pakistan.

Khan said inbound travellers from different countries, including the UK and United States, had brought the Delta variant to Pakistan, but it was yet to be seen if it was deadlier than other strains.

“Our teams have been screening inbound travellers at airports for Covid-19, and those found positive are quarantined to minimise the chances of the virus spreading in the general public,” the NIH focal person said.

The Delta variant, first identified in India last October and which is becoming dominant in many countries, is more easily transmitted than earlier versions of the coronavirus and is suspected to cause more severe disease, especially among younger people.

After a decline in coronavirus cases in recent weeks after a third wave of the pandemic, the daily positivity rate in Pakistan jumped to over 4 percent on Sunday from 1.79 percent on June 28.

The NCOC has taken serious note of deadly virus strains prevailing in the country and violations of SOPs and the risk of pandemic spread in view of Eid-ul-Azha. The forum has declared vaccination certificate mandatory for hotel bookings for tourists visiting Gilgit-Baltistan, Azad Jammu and Kashmir and Khyber Pakhtunkhwa.

It has issued an elaborate procedure for verification of vaccine certificate at the entrances of tourist sites and hotels. The NCOC has issued detailed instructions to all provinces for strict implementation of SOPs.

The forum has also formed teams to ensure compliance of wearing facemasks and implementation of social distancing and safety protocols. The NCOC has also issued directives for implementation of SOPs related to cattle markets and Eid-ul-Azha to limit disease spread.

Earlier last week, on the instructions of NCOC, the Primary and Secondary Healthcare Department of Punjab issued advisory guidelines to prevent Covid-19 and Congo virus spread in cattle markets, especially before Eidul Azha.

Secretary Primary and Secondary Healthcare Department Sara Aslam instructed for establishing cattle markets at designated points, 2-5-kilometre away from the city premises. According to the notification, people are advised not to bring children and elderly people to the markets.