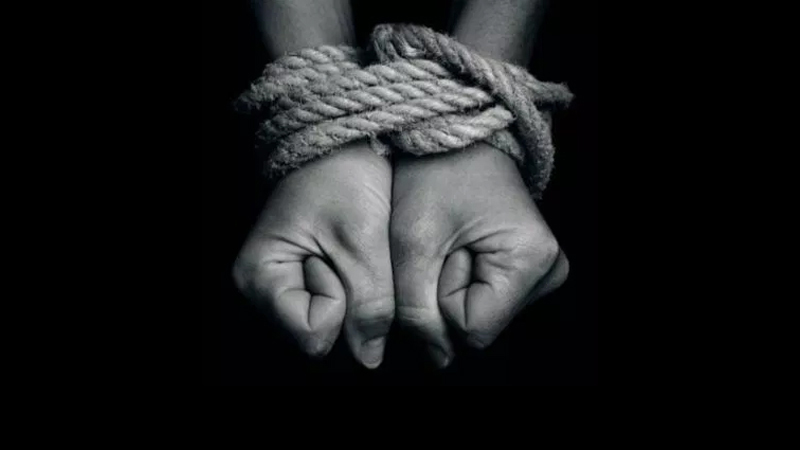 Gunmen kidnapped an emir with 12 members of his family in northwest Nigeria’s Kaduna state early on Sunday, family members said, in the highest-profile abduction to rock the volatile region.

The attackers, known locally as bandits, stormed the palace of 83-year-old Alhassan Adamu, the emir of Kajuru outside the state capital of Kaduna, and seized their victims, including women and children. “The gunmen forced their way into the palace around 12:30 am and took away His Highness and 12 family members,” Saidu Musa, who is a grandson of the emir. “The kidnappers have not made contact yet,” he added. Another palace source said the emir knew that a kidnapping was being planned. “He summoned a security meeting yesterday where he informed security personnel of plans to abduct him but they did not take the threat seriously,” said the source.

Police in Kaduna have not yet commented on the incident. Kaduna has recently become a target for kidnapping-for-ransom gangs, seizing students and travellers on highways, but the abduction of the emir marked the first time such a high-profile victim had been seized. Emirs generally are revered in northern Nigeria as custodians of Islam and tradition. Although they have no constitutional role, they nonetheless wield enormous influence and act as link between the people and government as well as peace makers in times of turmoil.

Northwest and central Nigeria have in recent years been terrorised by gangs of cattle thieves and kidnappers who raid villages, killing and kidnapping residents as well as stealing livestock after looting and burning homes. The gangs have lately been attacking schools and abducting students to squeeze ransom from parents. On Monday, more than 100 students were kidnapped from a boarding school in Kaduna state, in the latest mass abduction targeting schools.