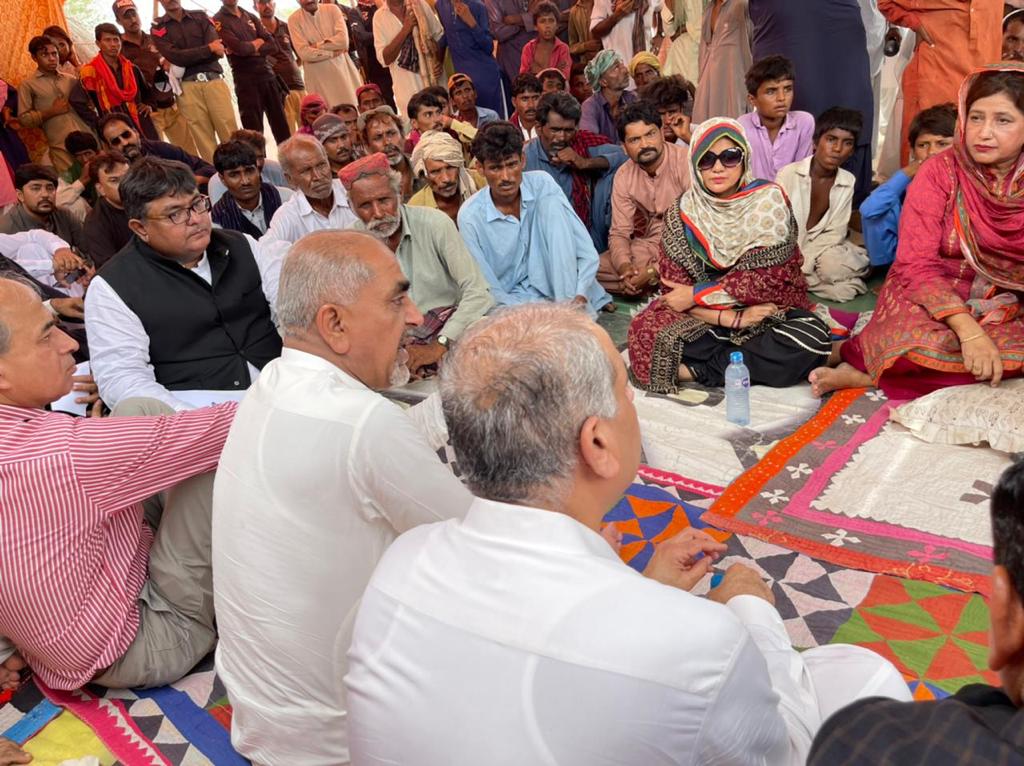 MITHI: PTI MNA Lal Chand Malhi, who was appointed as the head of the fact-finding mission to probe the causes behind the brutal murder of the coal worker has on Saturday alleged that the officials of Sindh Engro Coal Mining Company (SECMC) refused to meet the members of the mission due to unknown reasons. He said that they had written a letter to the high-ups of the mining firm but they were astonished to know after reaching Thar they refused to meet members of the mission.

“The sudden move by the officials have created the points among the minds of the mission, who wanted to meet some officials to see the alleged torture cell within the premises of Block-2 of Thar Coalfields near Chhachhro. He said that they would try to contact officials to provide them another opportunity to meet them before submitting the final details to the office of Prime Minister Imran Khan for further actions.

Syed Abul Fazil Rizvi, the CEO of the mining firm in his letter to the head of the mission said ” I thank you for giving us an opportunity to meet your respected delegation in Islamkot ” he added.

He went on to state that under the given situations, upon seeking advice from the chairman of the boards of the directors of SECMC Mr. Imtiaz Ahmed Sheikh had advised against attending any such meeting until completion of an internal fact-finding inquiry. till such time that the situation defuses. ”This is for your kind information” added Mr. Rizvi in his letter to the head of the mission.

The most credible sources revealed to this reporter that officials of the company were ready to meet and brief the delegation but they were directed by the high-ups of the Sindh government, which is the major shareholder in the project, to not meet the delegation. ” Such orders were issued to Mr. Imtiaz Sheikh after knowing the fact that mission comprised only the lawmakers, leaders and workers of PTI and no main activist from any recognized rights commission or body was accompanying them during their visit to Thar on Friday.” The tour looked more political move by PTI leaders than to know the actual facts and factors behind the murder of Mr. Bheel at the hands of guards of the mining firm” added the same credible sources. Here it is pertinent to mention that both PPP and PPP leaders after the gory incident of the murder got involved in the words war and accusations.

However, officials of the mining firm after the tragic incident issued a press statement and said ” SECMC condoled the death of Dodo Bheel and said the company upheld human rights of all its workers and pledged every possible support in an impartial investigation into the incident”.