Petition for trial against Firdous Ashiq Awan rejected in Karachi 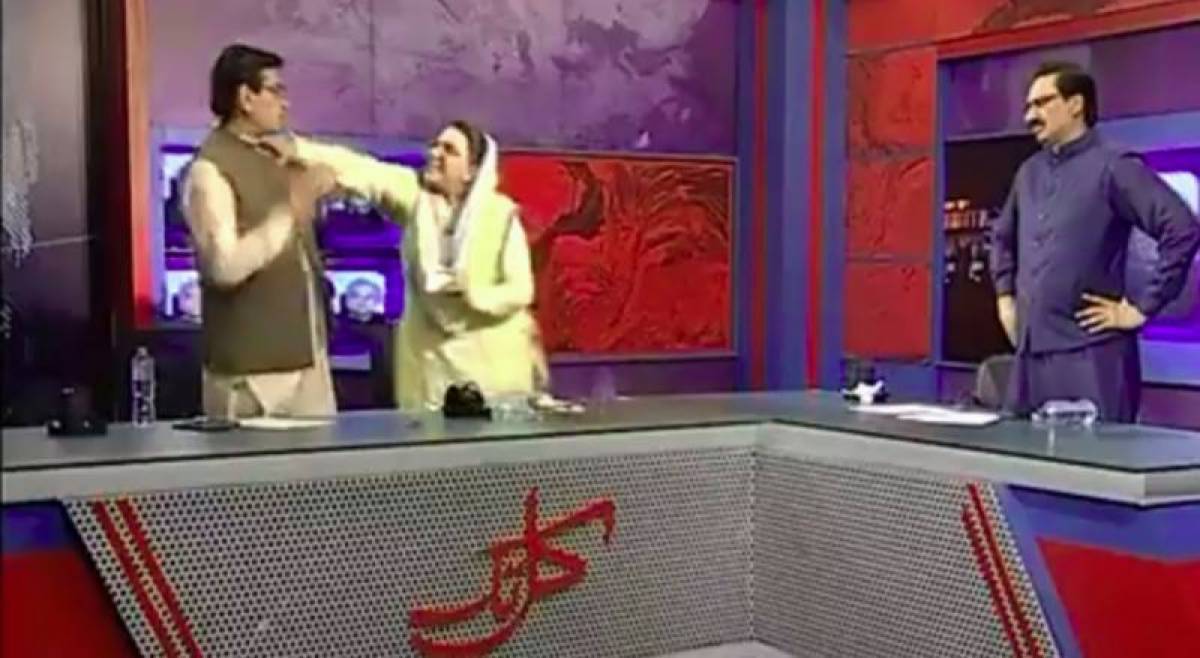 KARACHI: Pakistan People’s Party (PPP) MPA Qadir Khan Mandokhel’s request to register a case against Firdous Ashiq Awan at a Karachi police station for making harsh and threatening remarks during a TV program was rejected by a local court.

Qadir Khan Mandokhel, an elected member of the National Assembly from NA-249 constituency in Karachi, had filed a case against Firdous Ashiq Awan under Section 179 CRPC of the law at his residential police station in Saeedabad, Karachi.

“The incident took place in Islamabad and the case can only be registered there,” police officials had said.

In the plea filed with the police, Mandokhel had alleged that Awan used foul language, slapped him, and threatened him during a TV show.

“A case of harassment, threats, and violence should be registered against Firdous Ashiq Awan,” Mandokhel had said.

The decision on the petition was to be pronounced on July 6, which was postponed to July 8. The verdict was postponed until today due to the judge’s leave on July 8.

On Saturday, the court rejected the petition. According to the court’s decision, this section of the law can be applied in the petition filed by a person who is injured by an accused.

If the petitioner had been injured and was undergoing treatment at a hospital in Karachi, legal action had not been taken at the scene of the incident, a case could have been registered in Karachi.

The court in its decision said that the case of the incident where the incident took place should be registered in the same police station.