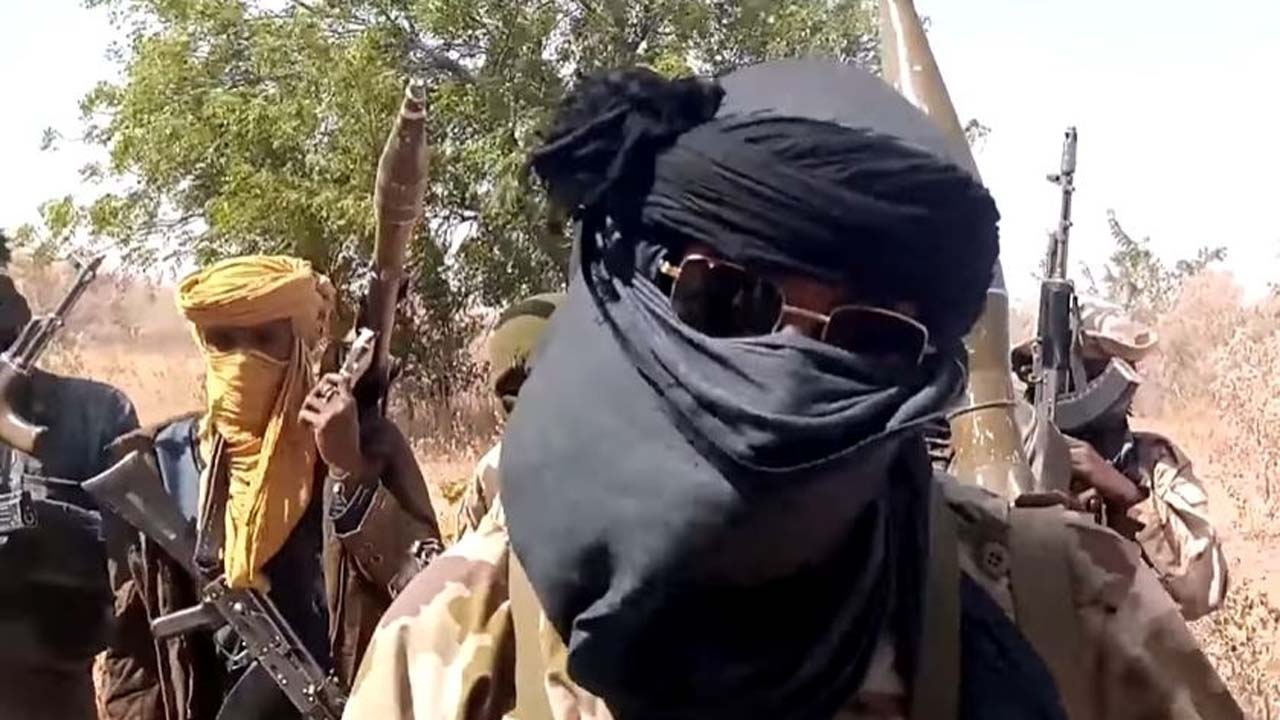 “The attackers left before security teams arrived because the area is hard to reach due to bad roads,” Shehu said. But residents said 43 people were killed and seven injured in the attack. “We found a total of 43 bodies from the villages along with seven people with injuries,” resident Danladi Sabo told AFP. He said those killed were buried on Friday while the injured were taken to hospital in Gusau, the state capital. Northwest and central Nigeria have been regularly terrorised by gangs of cattle thieves and kidnappers who raid villages, killing and seizing residents as well as stealing livestock after looting and burning homes. On Wednesday, bandits killed 18 people when they raided Tsauwa village in neighbouring Katsina state.

Last month, 53 were killed when bandits raided six villages in Zamfara’s Zurmi district. The gangs are largely motivated by financial gains but some of them have appeared in videos pledging allegiance to jihadists, who are waging a 12-year-old insurgency to establish an Islamic state. Military operations and amnesty offers have failed to end the attacks. In a state broadcast last month, Zamfara state governor Bello Matawalle asked residents to defend themselves against “killer bandits.” The criminals have recently focused on raiding schools and kidnapping students to squeeze ransom payments from parents and the authorities. On Monday, more than 100 students were kidnapped from a boarding school in neighbouring Kaduna state, in the latest mass abduction targeting schools in Nigeria.