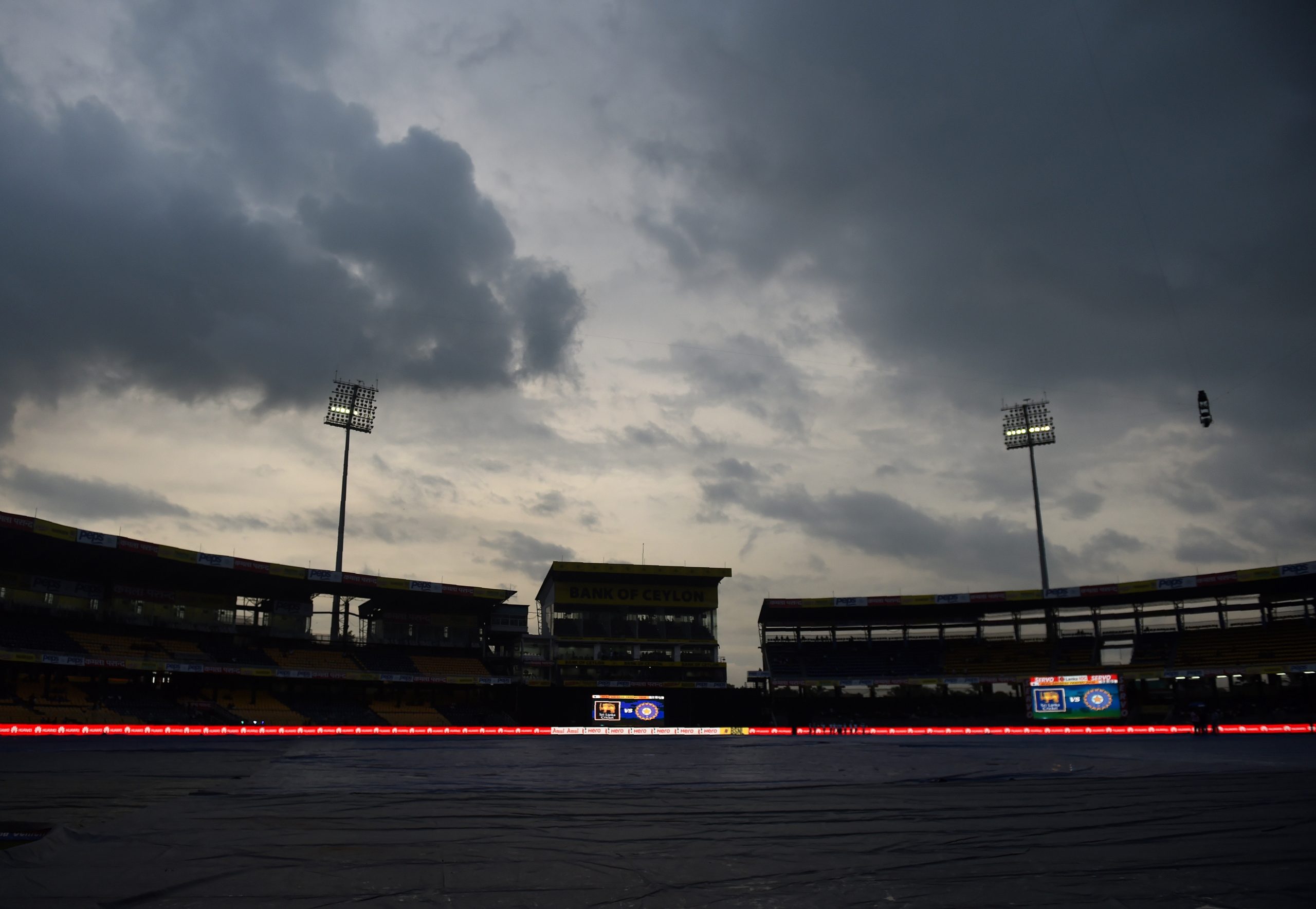 Sri Lanka’s cricket board said Saturday that a one-day series against India would be postponed for five days because of a Covid-19 outbreak in the Sri Lankan camp.

Several Sri Lankan players and officials have been put into isolation after batting coach Grant Flower and a team data analyst tested positive for coronavirus on Friday. The first of three one-day internationals, which was due to start on Tuesday, has been pushed back to July 18, Sri Lanka Cricket said in a statement. The other games will now be July 20 and 23, and the start of the Twenty20 series has been delayed until July 25, with the other two games on July 27 and 29. “The move is aimed at providing more time for the Sri Lanka national players and the support staff to complete required health protocols before getting onto the field,” the board said. Board of Control for Cricket in India (BCCI) secretary Jay Shah expressed support for the move, saying that “circumstances are extraordinary”. “Our medical team is in constant touch with the team of doctors at SLC and together following all safety protocols that will help the series to get underway.” Flower, 50, had returned from England — where Sri Lanka had played a one-day and Twenty20 international series — when he showed coronavirus symptoms. Data analyst GT Niroshan also tested positive, the board said.

Cricket sources said at least one player had also contracted the virus, but was being tested again. Soon after the Sri Lanka team’s return, three players and four support staff members of the England team also tested positive for Covid-19. Three Sri Lankan players who violated their bio-secure bubble in England were sent back to their home country and now are facing disciplinary action