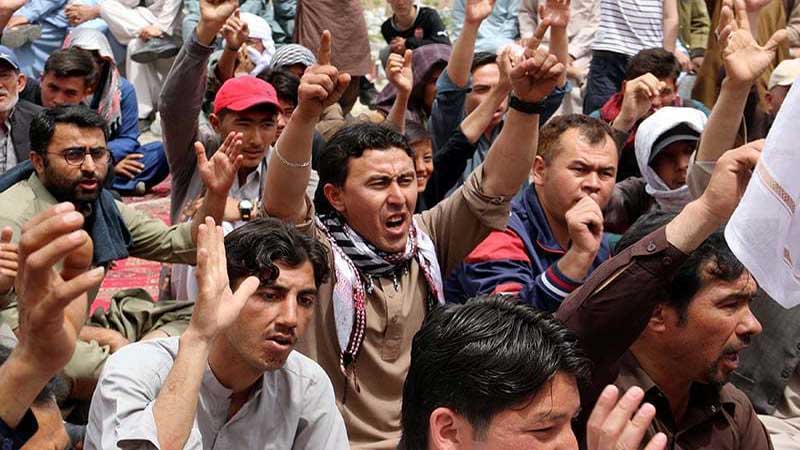 The Balochistan government on Saturday notified the formation of a commission for safeguarding Hazara community to be headed by the provincial home minister.

According to the notification, the commission would review the security of the Hazara community and prepare a security plan keeping in view the findings.

The security plan would ensure the safety of the members of the Hazara community on roads and in coal mines.

The commission would also present its suggestions on payment of compensation amount to the martyrs of the Hazara community besides also sharing recommendations on providing jobs to the community members.

It is pertinent to mention here that Prime Minister Imran Khan in January this year visited Quetta to meet families of slain coal miners hailing from Hazara community who were brutally murdered in Machh.

Prime Minister Imran Khan speaking to the heirs of the victims said that they were establishing a security group tasked with providing security to the Hazara victims.

“I have met Hazara families after attacks on them previously when I was not the prime minister,” he said, adding that he decided to visit after the burial of the victims as a prior visit could set a bad precedent for his successors.

“I am thankful to the families of the victims for burying the coal miners on my request,” Prime Minister Imran Khan said, adding that he remained in touch with the security institutions, reviewing the situation.