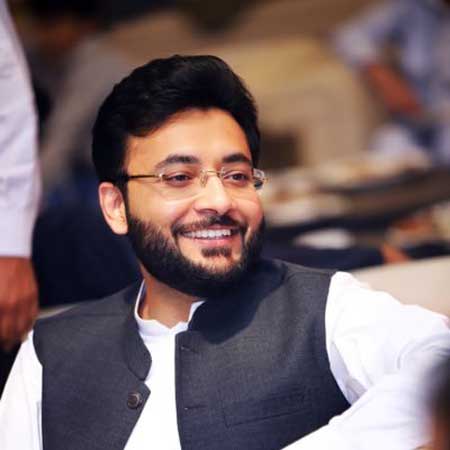 Minister of State for Information and Broadcasting Farrukh Habib on Thursday expressed confidence that the greater Karachi water supply scheme (K-IV) would be completed by October 2023.

Addressing the contract signing ceremony for hiring consultancy services of a foreign company for K-IV here, he said the project was crucial to resolving water woes of Karachi’s dwellers that had been facing shortage of 650 million gallons of water on a regular basis.

He added that the initiative would provide a great deal in purging Karachiites of the ‘tanker mafia’ which had been exploiting them for the last several decades.

The minister said Prime Minister Imran Khan, under the Karachi transformation plan, had tasked the Water and Power Development Authority (WAPDA) with execution of the K-IV project.

“The WAPDA has unchallenged capacity as it has not only been maintaining and running the old dams, but also working on new [water] projects,” he stressed while pointing out growing trust of the foreign investors on the Authority.

The foreign investors were showing keen interest in its projects’ funding, which reflected the ‘unchallenged capacity’ of the WAPDA, he noted.

Chiding the Sindh government over delay in project’s execution, Farrukh said the project had been in limbo for the last several years due to incompetence, negligence and incapability of the Pakistan People’s Party (PPP) leadership.

To a query, he said the history told as to how the people-centric projects succumbed to corruption of the PPP-led government in Sindh.

“In such a scenario, how can one expect execution of such a huge project from the Sindh government,” he added.

He said Prime Minister Imran Khan was striving to provide all-out facilities to the people of Karachi by taking initiatives like ‘Karachi Transformation Plan’.

The prime minister, he said, was a visionary leader who had been ensuring construction of new dams for the future generations.

He said the water projects, to be implemented in the next ten years, for water storage would have the same capacity as was of the water reservoirs built in the last 70 years with a capacity to store only 13 million acre feet of water.

The minister said work on producing 10,000 Megawatts of inexpensive electricity was underway, adding such initiatives would be ‘strategic assets’ for Pakistan.

He regretted that the government had to produce 45 per cent electricity through imported fuel which was causing damage to the environment. Farrukh said the past government committed ‘criminal negligence’ by signing costly agreements for electricity generation.