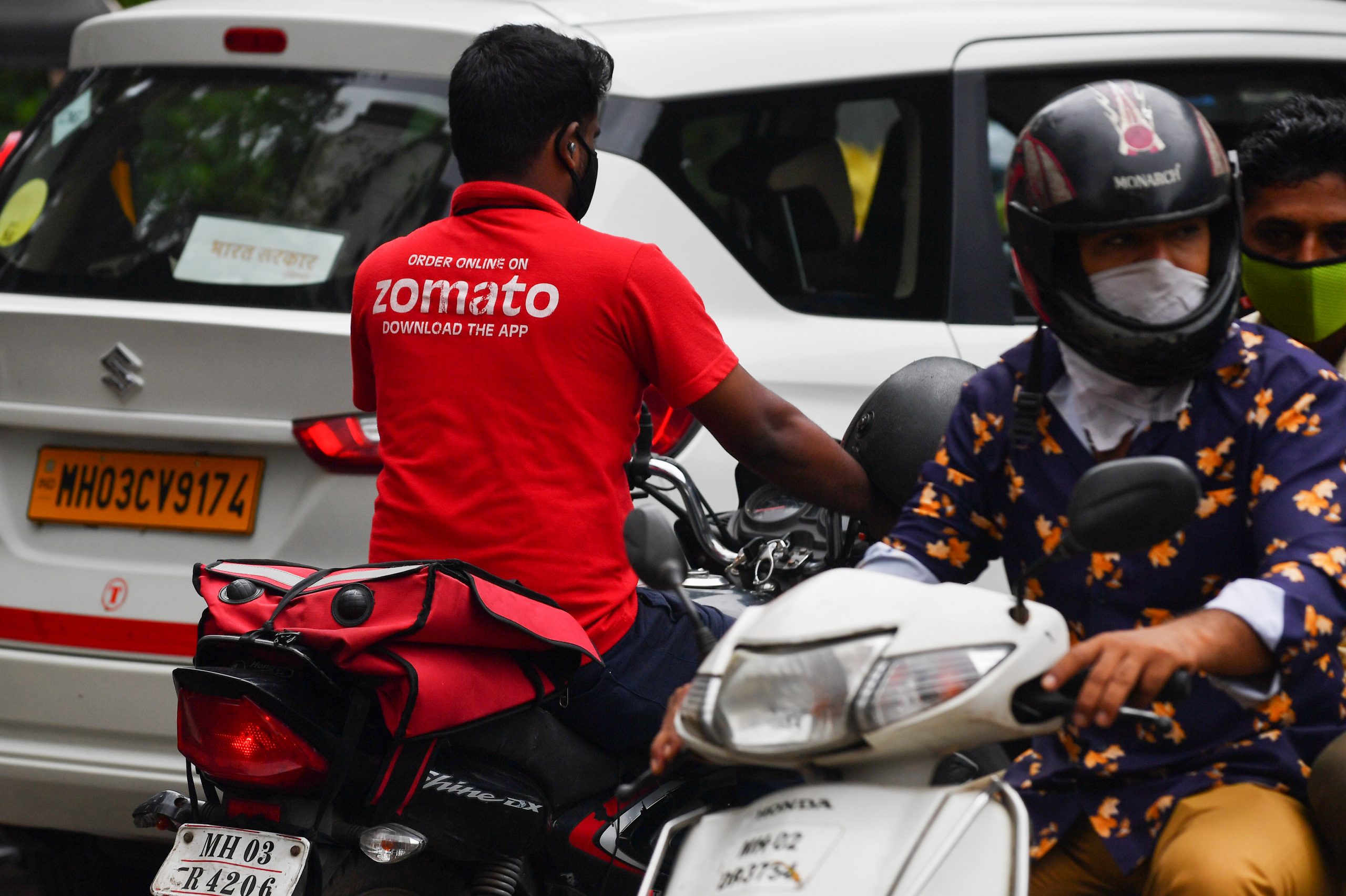 Zomato and rival Swiggy — both of whose delivery riders are ubiquitous in Indian cities — are the two biggest players in a food delivery market forecast to explode in the coming years. But Zomato co-founder Gaurav Gupta said the Indian market was still “highly under-penetrated” with only 8-9 percent of food consumption from restaurants, compared with 40-50 percent in markets such as China and the United States. “We are disrupting the Indian habit of home-cooked food and we are very excited about the opportunity ahead of us to drive this kind of behaviour,” Gupta told reporters. Both Zomato and Swiggy are, however, yet to be profitable because of high start-up and marketing costs. In the last financial year, Zomato lost 8.16 billion rupees on revenues of nearly 20 billion rupees. Delivery firms also face a backlash from Indian restaurants, which complain that the platforms’ deep discounts erode their profit margins.

Zomato has a presence in 525 Indian cities, with more than 32 million Indians visiting its platform every month. It is also active in 23 other countries. The company will issue new shares — priced at between 72 to 76 rupees — in the issue that opens on July 14 and closes on July 16. Ant Financial, controlled by Chinese investor Jack Ma, owns a minority stake in the firm. Around 30 Indian companies have announced IPO plans this year, including digital payments firm PayTM, backed by Japan’s SoftBank as well as by Ma.