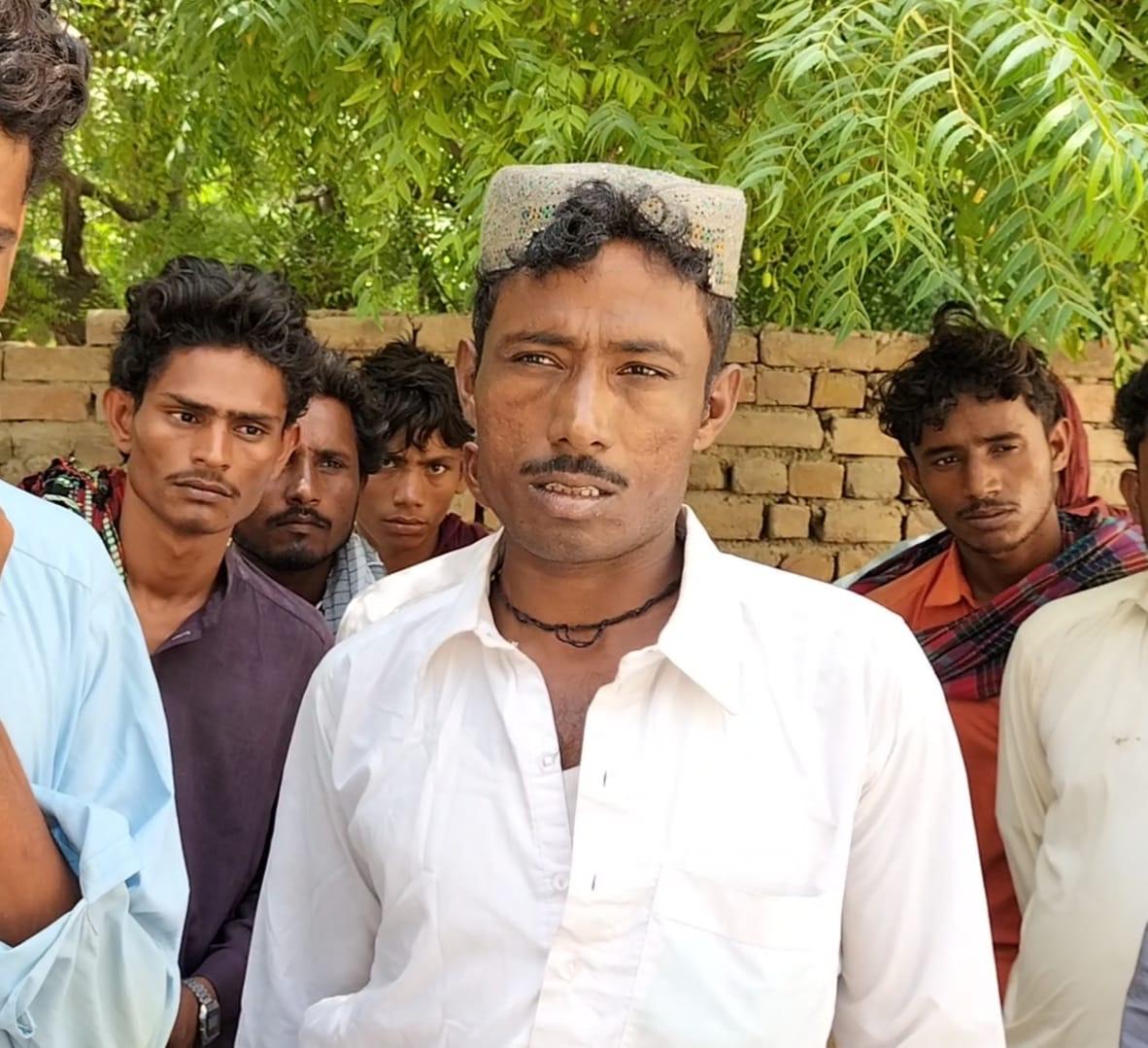 MITHI: The Inspector General of Sindh Police, Mushtaq Ahmed Mehar, on the strict directions of Prime Minister Imran Khan and President of Pakistan, asked the SSP Tharparkar Hassan Sardar Niazi to appear in an anti-terrorism court in Mirpurkhas and withdraw the FIR.

Mr. Niazi, after the strict orders, appeared before the court in Mirpurkhas and requested the judge to release him in the light of the fresh police investigation that arrested and nominated kindly be released under certain sections of the Code of Criminal Procedure(CrPC).

Majid Khan Qaimkhani, SIP Allah Warayo Hingorjo, constable Haresh, Khalid Hussain, and Sukkar, who were present at the time of the alleged incident, all neither supported the contents of the FIR nor involved the accused persons in the commission of offense. 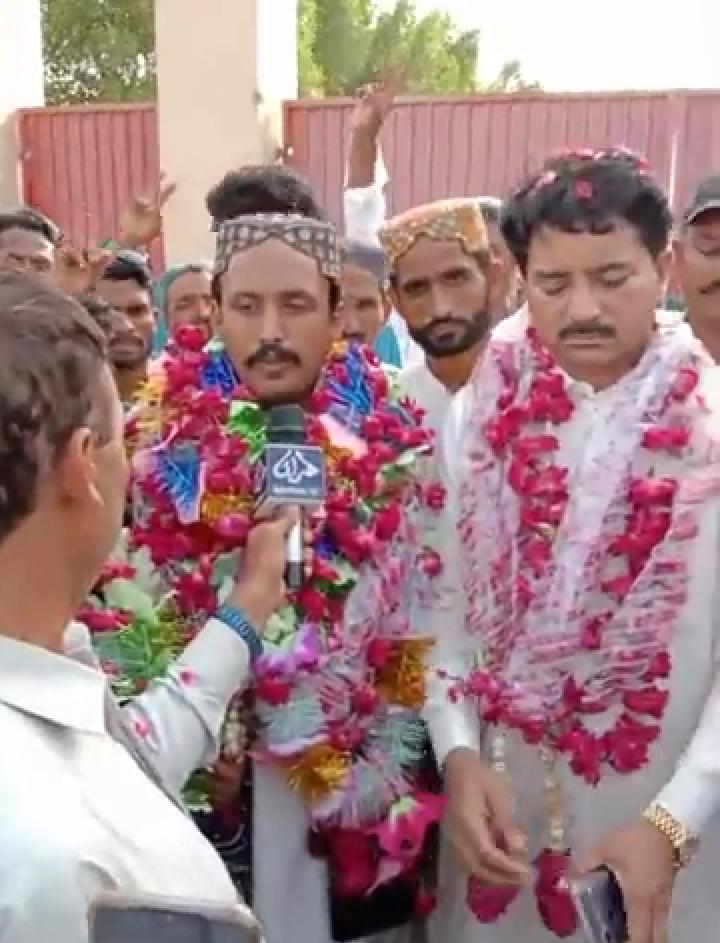 Mr.Pardeep Kumar learned APG for the State; he has also supported the contents of the investigating officer’s report and prayed that the accused persons might be released under section 497(2) CrPC.

In view of the above discussion,” I am satisfied with that. No evidence is brought on record against the accused persons; hence they may be released under section 497(2) CrPC if they are not required in any other custody case”.

The judge accepting the request of Mr. Niazi ordered the release of all nine arrested persons, including the chief of Bheel Intellectual Forum and PTI leader Advocate Lajpat Soorani and others were released as per the court orders.

Mr. Krishan Sharma, the leader of PTI, talking to Daily Times, claimed that three PPP ministers, who had visited the house of the murdered Dodo Bheel on Wednesday had claimed to take up the case with Chief Minister Sindh Syed Murad Ali Shah,. Still, IG took the decision and directed SSP  Niazi to withdraw the FIR on the orders of President Dr. Alvi and PM Khan.

Advocate Veerji Kolhi, the special assistant to chief minister Sindh for human rights, claimed that FIR was withdrawn as per the commitment of PPP leadership and the Sindh government.