Babar remains at number one, Woakes promoted to number three 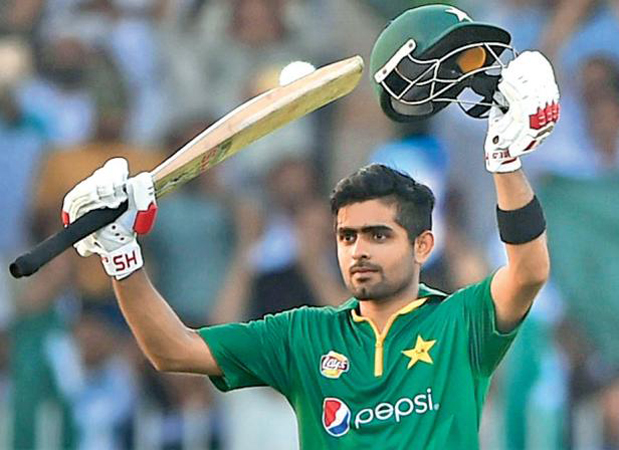 As per the latest ICC rankings update, Babar Azam remained the number one batter in ODI’s. While Chris Woakes, the England all rounder reached number 3 for bowlers in ODI rankings after putting up an impressive display against Sri Lanka. In 3 ODI against Sri Lanka, Chris Woakes took 6 wickets, including a four wicket haul in the first ODI with 4 maidens. He is led by Trent Boult, and followed by Mehidy Hasan Miraz.

Babar Azam dethroned Virat Kohli after the series VS South Africa, where he scored 229 runs with scores of: 103, 31 and 94 runs. He ended Virat Kohli’s period of remaining number one for over 5 years after remaining number one batter since October 2017. Babar Will play his first ODI as number one batsman against England on July 8th. Babar has had a stellar run in the World Cup super league, scoring 449 runs at an average of 89.80 in the six matches that he has played since the 2019 World Cup ended. Babar and Virat are not so far in terms of points. Azam has 865 points, while the Indian captain has 857. He will be hoping to continue his run against England and retain his position as the number one batter in ODI’s.