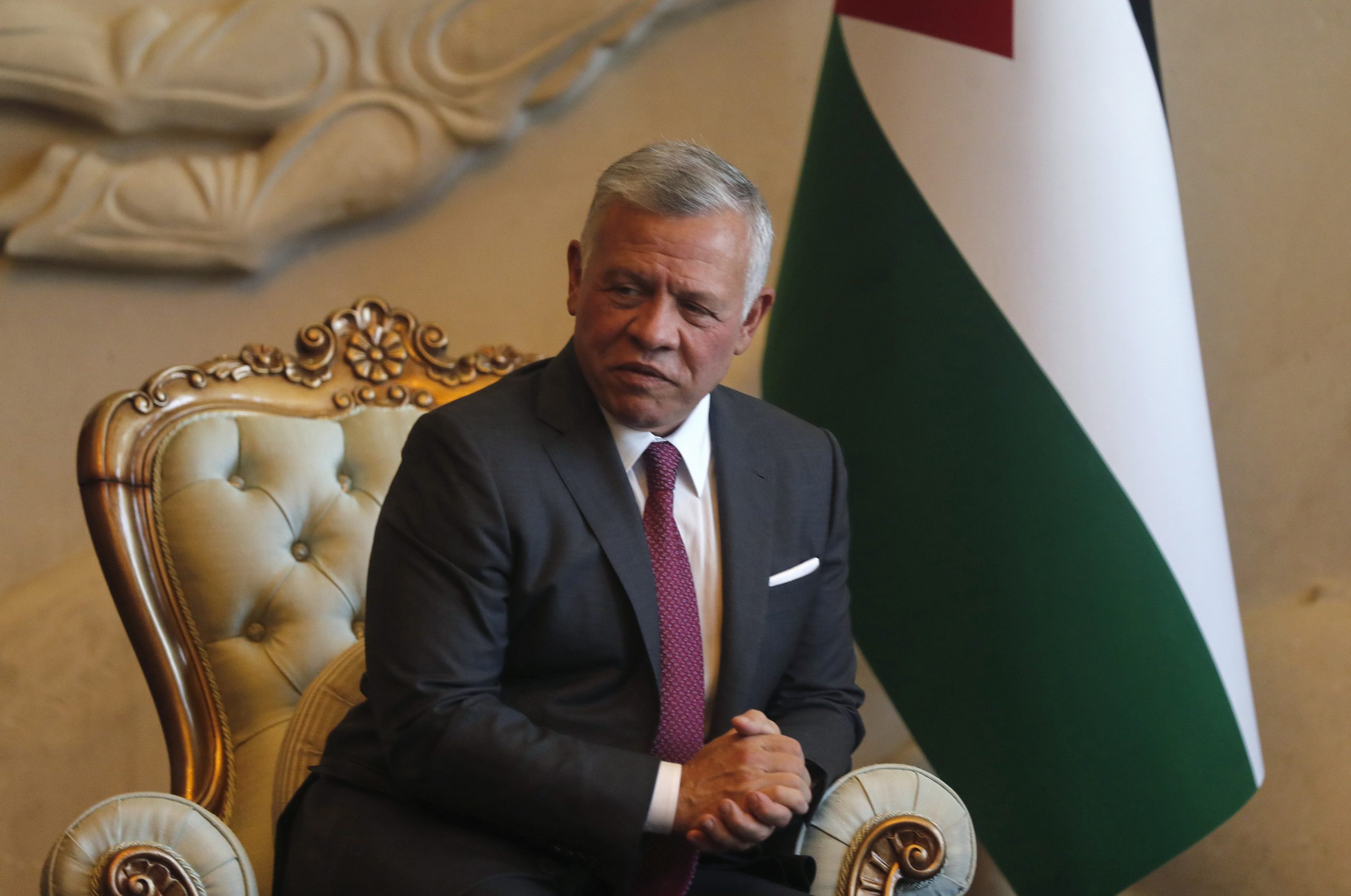 Jordan’s King Abdullah II will visit the White House on July 19, a spokeswoman for US President Joe Biden said Wednesday.

“His majesty’s visit will highlight the enduring and strategic partnership between the United States and Jordan, a key security partner and ally of the United States,” Press Secretary Jen Psaki said in a statement. “It will be an opportunity to discuss the many challenges facing the Middle East and showcase Jordan’s leadership role in promoting peace and stability.” The king’s wife, Queen Rania, and their son Crown Prince Hussein — heir to the throne — will also visit the White House.

This will be the first trip by an Arab leader to the White House since Biden took office, as well as a show of support by the United States for Jordan in the wake of an alleged plot to overthrow the king by his half-brother.

Biden has shifted US policy in the Middle East back to a more traditional line, including support for a two-state solution to the Israeli-Palestinian conflict — something that former president Donald Trump sought to circumvent, but Jordan strongly supports.