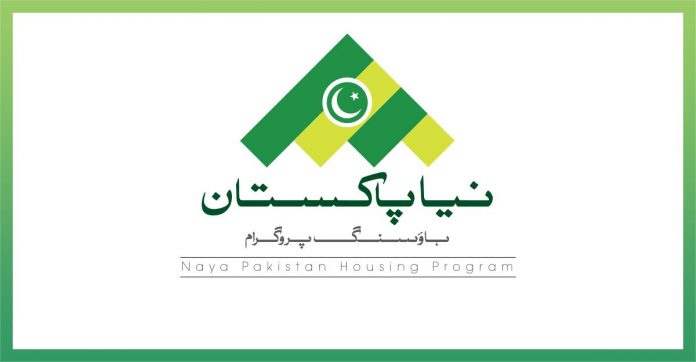 Naya Pakistan Housing & Development Authority would introduced free online form submission facility for citizens to get themselves registered in 2nd phase to own their own houses.

Talking to private news channel, Spokesperson NAPHDA Asim Shaukat Ali Wednesday said that all deserving people would get affordable houses on merit under
this scheme. He said around 20 lakh applications were received so far in first phase where almost 18 lakh candidates applications were considered eligible. He said that the government was making the application process more
convenient through giving facility of online application portal so that maximum number of citizens can get easy access to the form submission facility.

In second phase the process of Naya Pakistan housing scheme would be digitalized. He explained that the houses were being constructed for low income groups and salaried people in Islamabad, Rawalpindi, Lahore, KPK, Sindh and other small towns of the country. He said that private sector developers were also encouraged to participate in NAPHDA plans and yet around 30 lakh houses were offered through private & public partnership. Pakistan Tehreek-e-Insaf government was firmly stand with its electoral pledge and would provide affordable houses to the deserving people, he added.