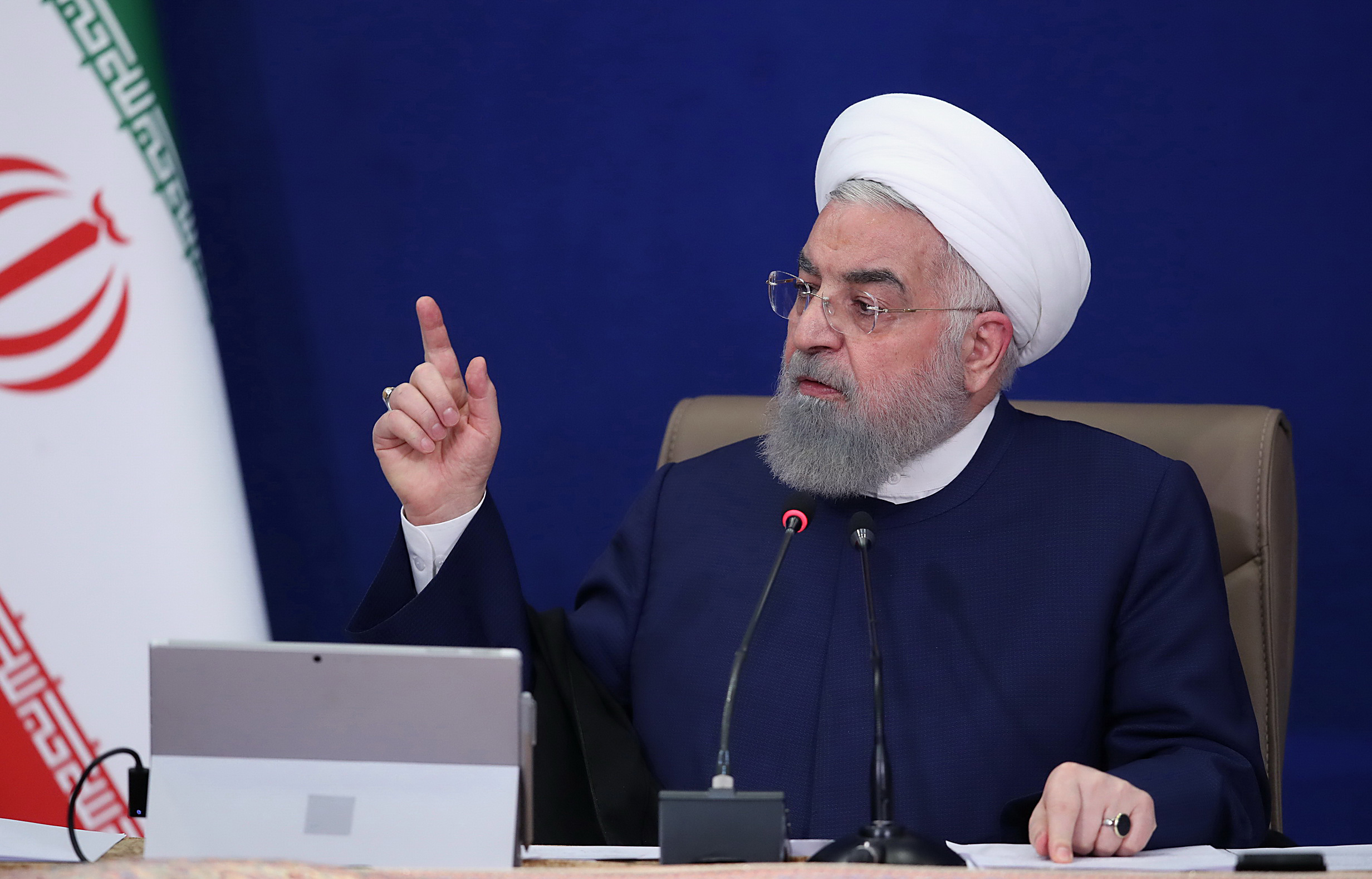 Since last week, Tehran and Iran’s other major cities have experienced frequent power outages that authorities say may continue until late July. “We regret the problems the people have had in the past few days,” Rouhani said in televised remarks at a cabinet meeting mostly dedicated to the power cuts, which have sparked a chorus of complaints.

Unconfirmed videos circulating on social media appear to show frustrated Iranians protesting the outages in several cities including Shiraz and Kazeroun in the south, and Amol and Kordkuy in the north, as well as Tehran. “On the one hand, our output has dropped due to the condition of hydroelectric power plants, and on the other consumption has gone up,” Rouhani said. He attributed the surge in demand to “industrial growth and extreme heat” as well as energy-intensive cryptocurrency mining operations. In May, the government temporarily banned crypto mining for four months, but Iranian news agencies still report frequent police raids on “illegal farms” that authorities say use large amounts of subsidised electricity. On Tuesday, Rouhani said Iran was facing an “unprecedented drought” with average rainfall down 52 percent compared to the previous year, bringing hydroelectric power generation to “almost” zero. He called on the energy ministry to prevent any cuts outside of the scheduled blackouts of at least two hours a day. After the cabinet meeting, Energy Minister Reza Ardakanian said he “sincerely” apologised to Iranians. He said that until late August all government departments would remain closed for an extra day a week, on Thursdays, to save energy.

Ardakanian had offered a similar apology in May, when Iran introduced planned, rolling blackouts after Tehran and other cities were hit by unannounced power cuts. Tehran’s police chief said the blackouts were placing a huge burden on his officers as traffic lights failed across the capital. Power cuts are not uncommon during Iran’s hot summers, when air-conditioning use spikes. But Rouhani said this year’s searing drought was the worst in 11 years.

Iran’s meteorological office forecast that the extreme heat would continue until Friday, with highs of 41 degrees Celsius (106 degrees Fahrenheit) in Tehran and 51 degrees (124 degrees) in Ahvaz in the southwest.