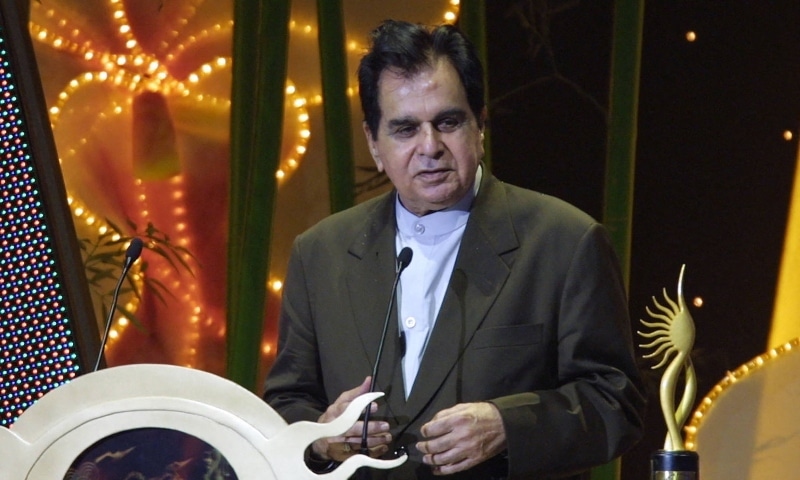 India’s well known actor Dilip Kumar passed away at 98 years old on Wednesday, leaving a huge number of his fans across the globe lamenting.

Kumar‘s demise was affirmed by his family in an authority articulation on his Twitter handle after he went through days looking for treatment in a Mumbai clinic.

With a heavy heart and profound grief, I announce the passing away of our beloved Dilip Saab, few minutes ago.

We are from God and to Him we return. – Faisal Farooqui

Brought into the world as Yusuf Khan to a fruit seller, Kumar shot to fame in the Hindi entertainment world during the 50s and 60s and turned out to be prominently known as the Tragedy King of Bollywood.

Here are 5 lesser-known facts about him:

1. It is reported that Dilip Kumar was familiar with various dialects, including Pashto, Hindko, Urdu, Hindi and English.

2. His movies Mughal-e-Azam and Naya Daur were completely colorized and re-delivered in 2004 and 2008 separately.

3. Kumar holds the record for winning three successive Filmfare Best Actor awards, in 1955, 1956 and 1957. No other entertainer has accomplished such an accomplishment throughout the entire existence of Hindi film.

4. He is the only Bollywood actor of his time who assumed a triple role in a film.