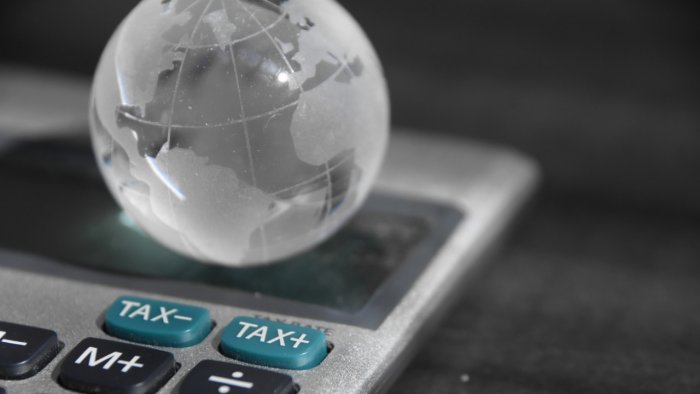 G20 finance ministers meeting in Venice on Friday and Saturday could rally the world’s top economies behind a global plan to tax multinationals more fairly that has already been hashed out among 131 countries representing 90 percent of world output.

On the face of it, the Group of 20 — the world’s 19 biggest economies plus the European Union — have already backed the framework for global tax reform, agreed on July 1 among members of the Organisation for Economic Cooperation and Development (OECD) alongside China and India. But negotiations continue behind the scenes to convince low-tax EU countries such as Hungary, Ireland and Estonia, who declined to sign up to the OECD deal to tax global companies at a rate of at least 15 percent. Italian Finance Minister Daniele Franco, whose country holds the G20 presidency, said he is “confident” of reaching a “political agreement” among finance ministers in Venice that would “radically change the current international tax architecture”.

The hold-out European countries have relied on low tax rates to attract multinationals and build their economies. Ireland, the EU home to tech giants Facebook, Google and Apple, has a corporate tax rate of just 12.5 percent, while Hungary has one of 9.0 percent and Estonia almost only taxes dividend payments. However, the support of these three countries is crucial for the EU, as the adoption of a minimum tax rate would require unanimous backing from member states. The minimum rate is one of two pillars of global tax reform. The other is less controversial — a plan to tax companies where they make their profits rather than simply where they are headquartered.It has in its sights digital giants such as Google, Amazon, Facebook and Apple, which have profited enormously during the pandemic but pay tax rates that are derisory when compared to their income. When the new tax regime is in place — the OECD is aiming for 2023 — then national digital taxes imposed by countries such as France, Italy and Spain will disappear. However, the EU plans to announce its own digital tax later this month to help finance its 750-billion-euro post-virus recovery plan — in the face of opposition from Washington, which sees it as discriminating against US technology giants.

It has warned the European proposal could “completely derail” the global tax negotiations. Countries have for years been debating how to stop multinational companies taking advantage of different countries’ systems to limit the amount of tax they pay. Negotiations became bogged down during the US presidency of Donald Trump, but were revived with Joe Biden’s arrival at the White House, and the G7 richest nations made a historic commitment at a meeting in London last month. “Joe Biden has put the United States back at the centre of world politics, with a multilateral strategy which made a decisive contribution to the agreement,” said Stefano Caselli, professor of banking and finance at Milan’s Bocconi University. But while the agreement reached so far is “historic”, he told AFP “it marks only the beginning of the road”.

– A road full of obstacles –

The reforms must be implemented by parliaments in different countries — and Republicans in the US Congress, for one, are strongly opposed. For a number of emerging economies, meanwhile, the reform does not go far enough. Argentina, a member of the G24 intergovernmental group that also includes Brazil and India, has called for a global minimum corporation tax rate of 21 percent or even 25 percent before agreeing to the OECD plan. “This is already a very important result,” Giuliano Noci, professor of strategy at Politecnico di Milano, told AFP, saying it will be harder to go further. “The devil is in the detail. We have to wait for the implementation to assess the real scope of the agreement.” The G20 discussions include finance ministers and central bank chiefs, including US Treasury Secretary Janet Yellen, and will also focus on post-pandemic global recovery, inflationary risks, climate change and aid to poor countries.