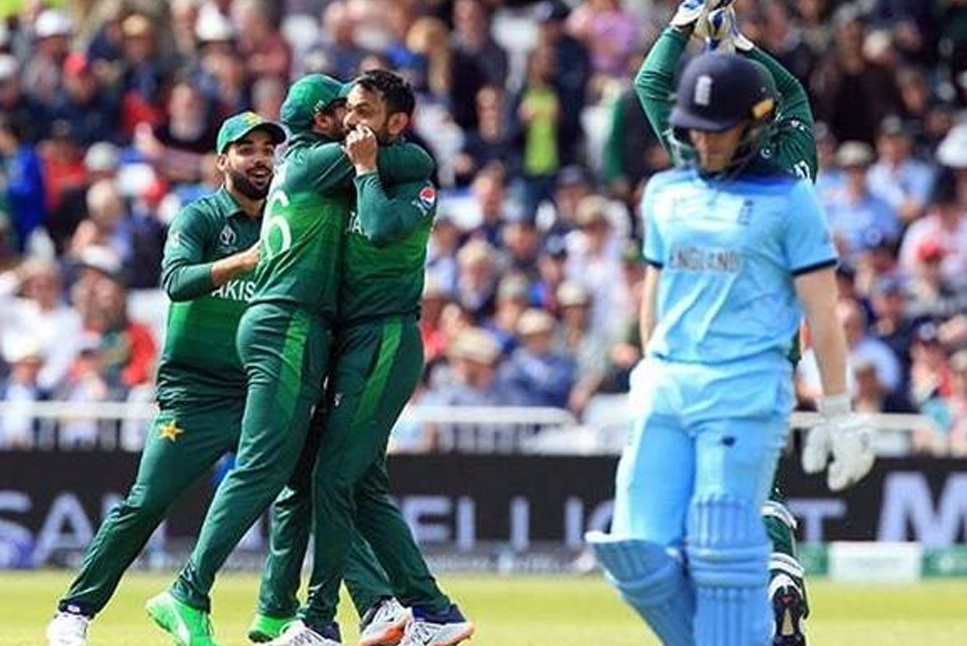 The first of three ODIs between England Vs Pakistan match is all set to take place tomorrow. The question is, which side will be victorious in this all important contest. Pakistan would want to win all three ODI’s, as this would make their lives a lot easier in terms of qualifying for the 2023 world cup. For England, a new side has emerged, after all main players were forced to isolate after 7 members of the team tested positive. A new side means new players, and for them, they would want to grab this once in a lifetime opportunity to give it their best and mark a good impression upon the England selectors. England have no worries for qualification, but they would want to continue the momentum that they had already set for the past few tours.

Now, moving on to the question of who will emerge victorious in this series. Well, now that England has a new team, it is likely that Pakistan will win this series. They have not won a series in England since 1973, and they would be hoping that this tour will finally give them a chance to win. Pakistan have a full strength side with the likes of Shaheen Shah Afridi, Babar Azam, Muhammad Rizwan present in the team. These players have lots of experience in international cricket, while in England’s side, the experience is very minimal. Even though England do not have their full strength side, the Pakistan team cannot undermine them. They need to remember what Sri Lanka did to them back in 2019, when the Sri Lanka “ B” team beat the full strength Pakistan side 3-0.

That makes England the underdogs of this series, but it does not mean that they cannot defeat Pakistan. There are some decent players such as Ben Stokes, the new captain of the side, and he has tons of experience, so if he can give the youngsters confidence and lead from the front, then England can easily outclass Pakistan.

I think that Pakistan has a slight edge over England because they have their full strength team. If they make no mistakes in this tour and play the best cricket that they can, then I think that there are no doubts that Pakistan can win this series quite easily.