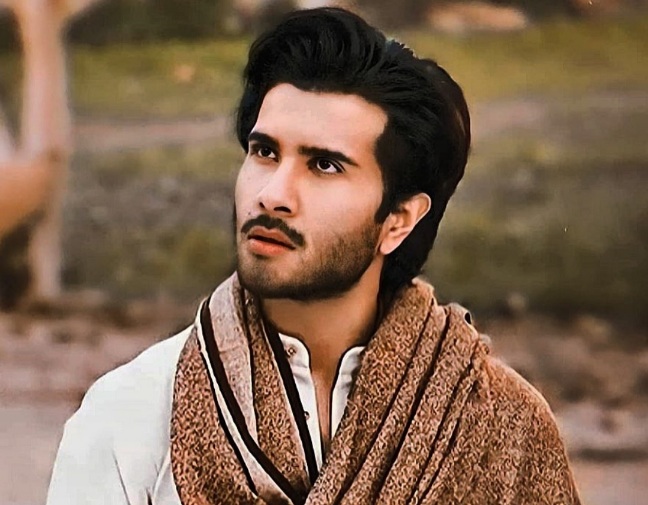 Pakistani actor Feroze Khan is known to be very unpredictable and this time around he has left fans scratching their heads.

Feroze Khan first made news when he announced that he was leaving showbiz, however, he joined the acting industry again to pursue his passion.

His confused behaviour had caused an uproar in the industry and caused him to receive heavy backlash.

Well, now the Khuda Aur Mohabbat actor has made fans confused with his Instagram. There are no posts on his social media account and many fans assumed that he had deleted all the posts. 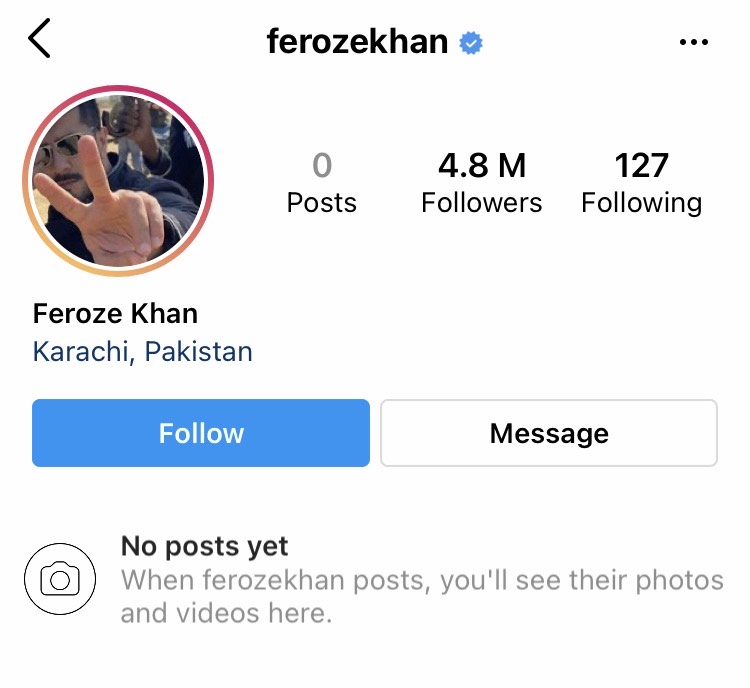 However, he took to his Instagram Story to clear the misunderstandings and stated that he has archived all his posts from his 4.8 million followed page. 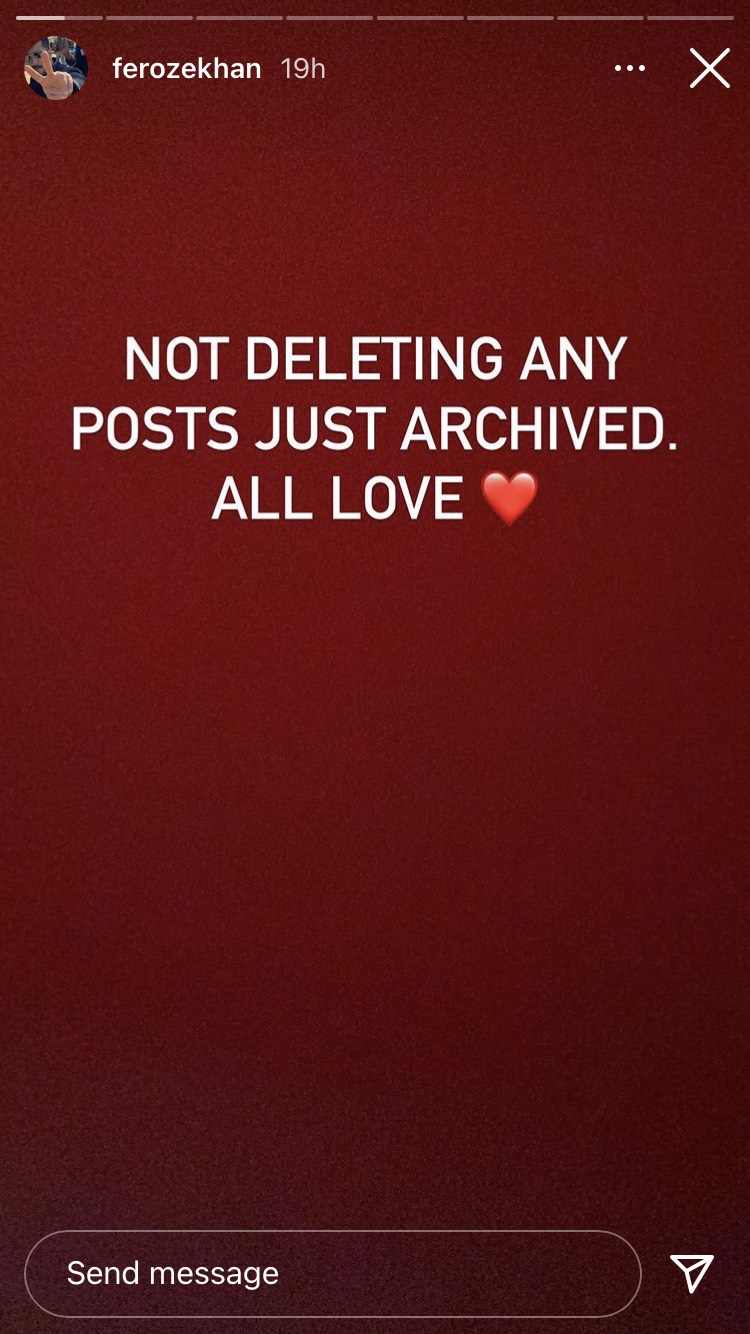 Many fans are left confused and want to know as to why Feroze has done this.