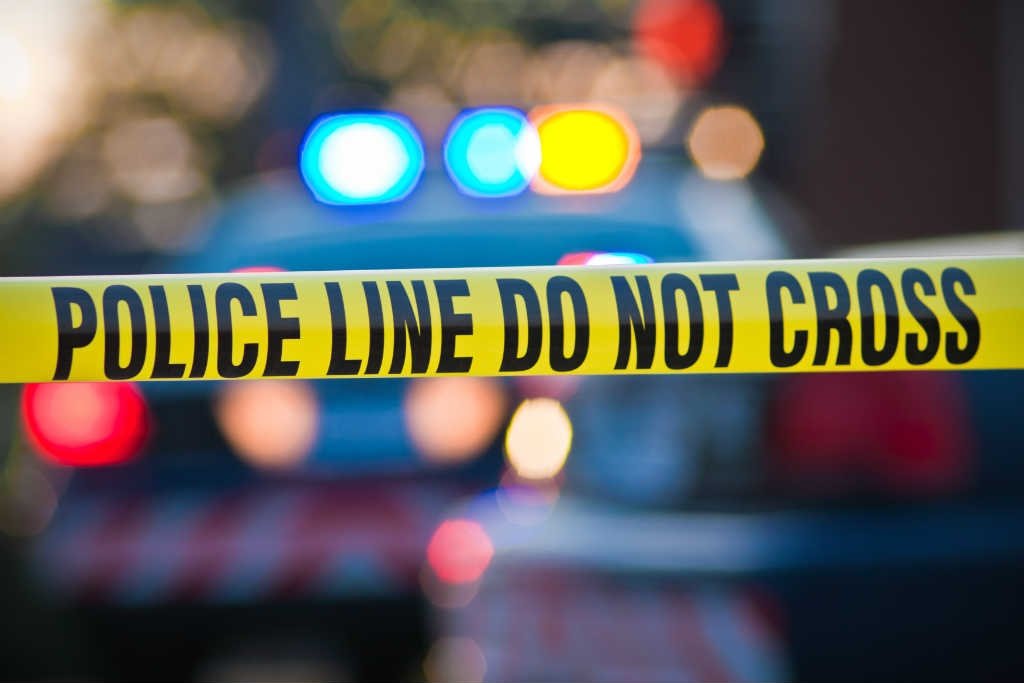 Three workers died in an explosion in Iran on Tuesday as they attempted to maintain an oil pipeline in the country’s west, the oil ministry’s Shana agency reported.

The blast, on a facility run by a subsidiary of state-run National Iranian Oil Company in Ilam province, also injured four people, it said. “The explosion happened during the overhaul of a 20-inch pipeline carrying oil [from the Cheshmeh-Khosh field] to Ahvaz,” capital of Khuzestan province, it said.

The explosion took place as they began a cleaning operation, it said, adding that the fire was brought under control and the area secured. Industrial accidents are frequent in Iran, where American sanctions have made it hard to maintain and import new parts for machinery. But given tensions with Israel, many in the country often suspect Israeli secret services of being behind some incidents.