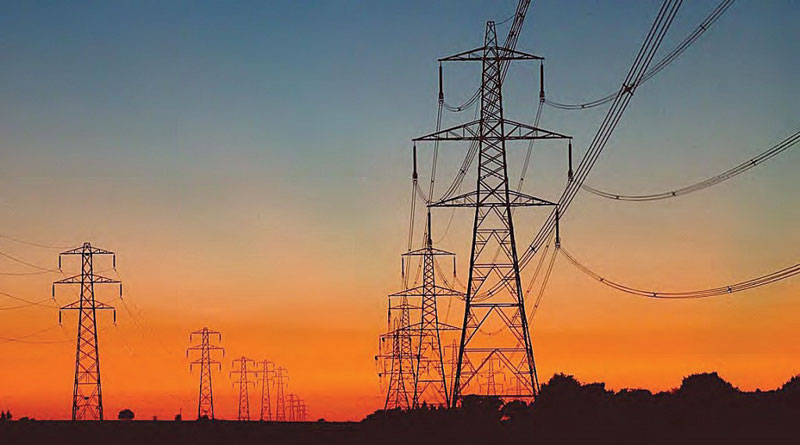 Power supply to three districts of Makran Division has been suspended from Iran for the second day.

The Makran region of Balochistan imports its electricity from the neighbouring country to fulfill its needs of power.

Since Tuesday morning the power supply has been cut to the three districts and Gwadar, sources said.

Earlier, the locals of Makran division complained that they have been suffering from the outage for a long time but were not heard by anyone as yet.

Separately, the district authorities said that they had reached out to Quetta Electric Supply Corporation (QESCO) and asked the officials to intimate people over the development on the matter.

It is pertinent to mention here that Pakistan and Iran entered into an agreement in 2002, for supply of 34MW electricity, which was further increased by 30MW. Then another 30MW of electricity from Iran was inducted in the national grid in 2016 jacking the electricity import from the country to 104MW.

Pakistan’s emerging port city of Gwadar has been situated in Makran division of Balochistan, which requires increasing power supply to meet the needs of the developing port region.

Mostly, Iran’s power supply is not optimally available due to the country’s own energy demand. The average supply from Iran hovers around 40-70 MW, according to some sources.