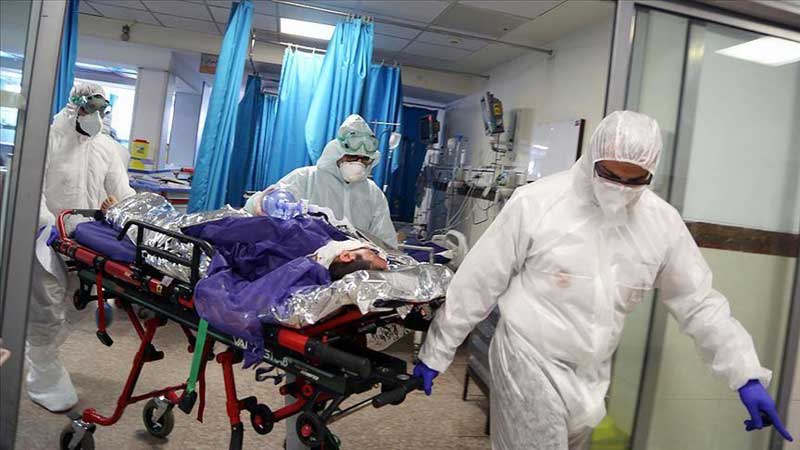 The national tally on Tuesday of total active COVID-19 cases was recorded 33,390 with 830 more people testing positive for the deadly virus and 714 people recovering from the disease whereas 74 infected persons were admitted in the hospitals in critical condition during the last 24 hours.

Twenty-five corona patients have died during the past 24 hours, 23 of whom were under treatment in the hospitals and two of them perished in their respective homes or quarantine facilities, according to the latest update issued by the National Command and Operation Center (NCOC).

Most of the deaths occurred in Punjab and followed by Sindh. Out of the total 25 deaths occurred, 12 of them died were under treatment on ventilators.

There were 1,968 Covid infected patients under treatment in critical condition and 74 of them were admitted in various Covid dedicated healthcare facilities of the country during the past 24 hours.

The maximum ventilators were occupied in four major cities including Islamabad 11 percent, Lahore 15 percent, Peshawar 11 percent and Multan 18 percent. The maximum Oxygen beds (alternate oxygen providing facility other than ventilator administered as per medical requirement of COVID patient) was also occupied in four major cities of Gilgit 91 percent, Muzaffarabad 16 percent, Karachi 30 percent and Rawalpindi 20 percent. Around 199 ventilators were occupied elsewhere in the country while no COVID affected person was on ventilator in Azad Jammu and Kashmir (AJK), Balochistan, and Gilgit Baltistan (GB).

A total of 14,815,639 corona tests have been conducted so far, while 639 hospitals are equipped with COVID facilities across the country. Some 2,223 corona patients were admitted in hospitals.