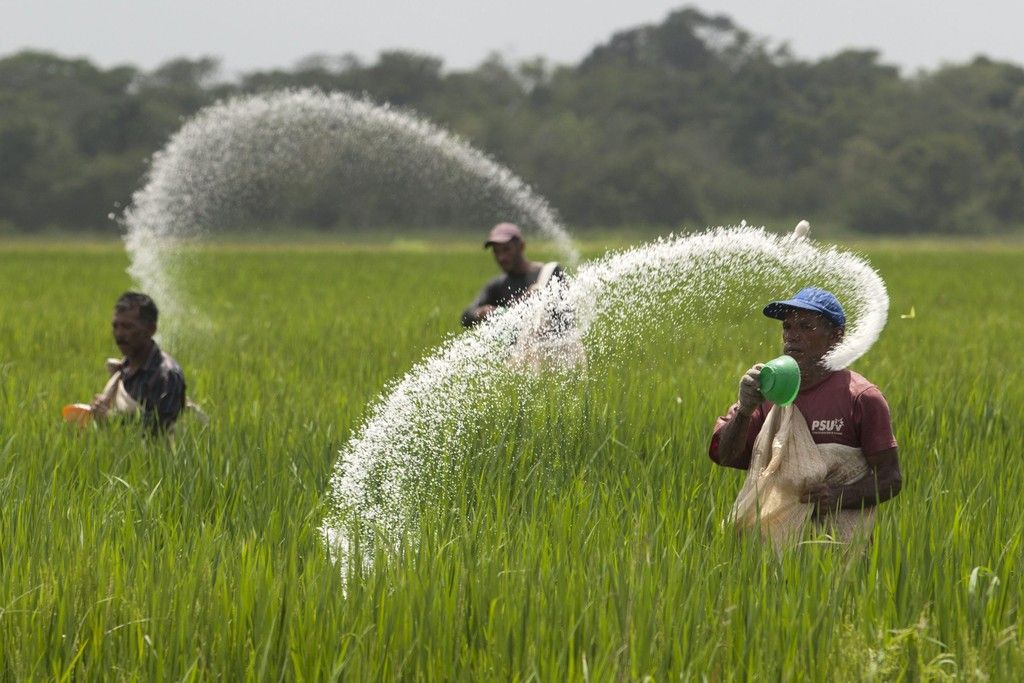 To recall, industry had recorded second highest monthly urea sales during June-2020 after clarification emerged that there would be no subsidy on Urea, while subsidy will only be given on DAP.

Shankar Talreja of Topline Securities said that urea sales are likely to grow by 37pc MoM mainly due to seasonal factors.

The research analyst added that urea production in June-2021 is expected to increase by 2pc YoY to 477k tons due to resumption of production by LNG-based plants. It is likely to take Urea’s closing inventory to around 402k tons.

Talreja maintained that total DAP sales during June-2021 are anticipated to clock in at around 71k tons, down 60pc YoY and 59pc MoM due to pre-buying by farmers/dealers in anticipation of hike in prices. This takes 1H2021 DAP sales to 604k tons, up by 1pc YoY.

He added that the company wise data suggests FFBL and EFERT are likely to record sales of 23k tons and 12k tons respectively, followed by FFC’s sales of 1k tons.

FFBL’s DAP production is expected at 75k tons, taking the closing inventory of DAP to around 421k tons.