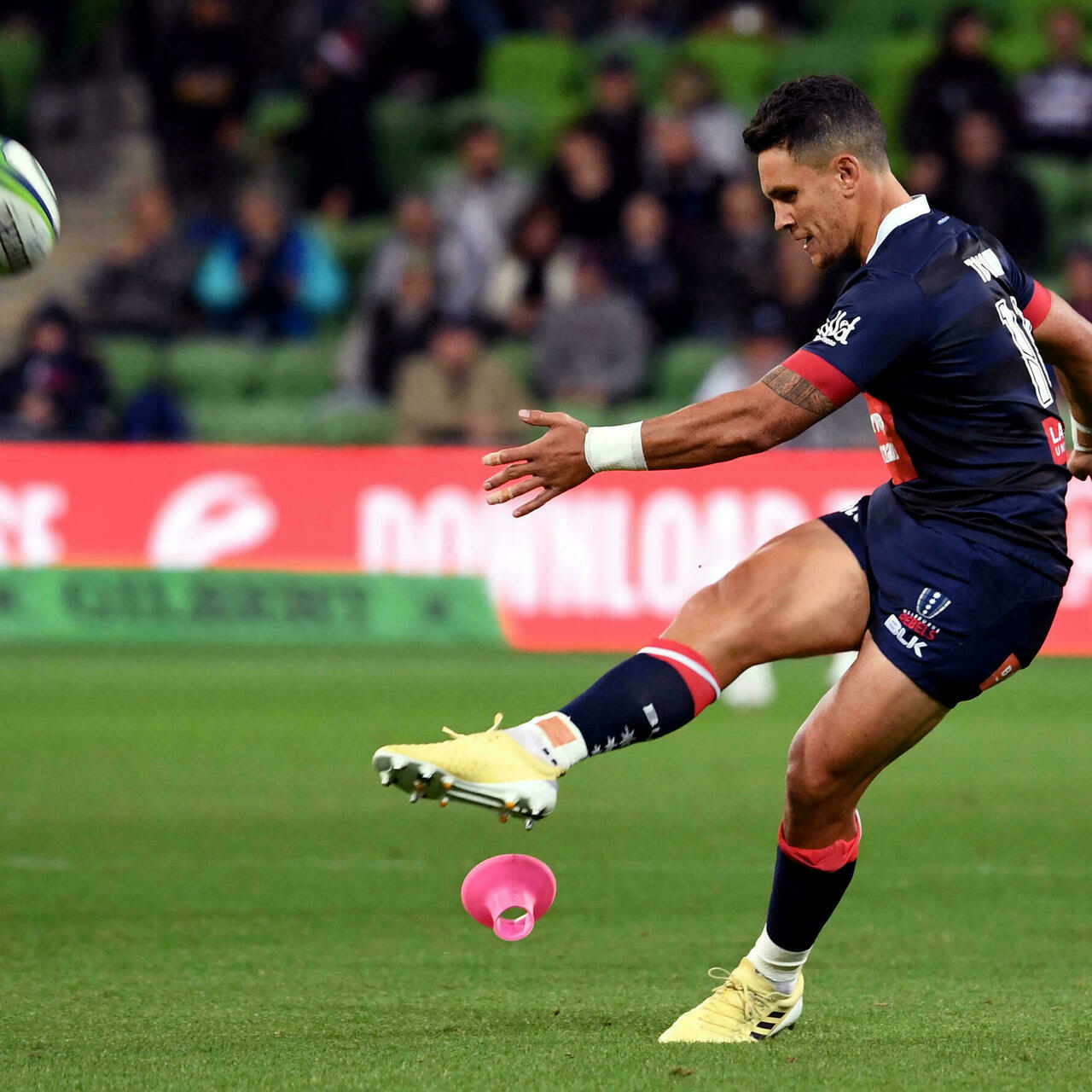 Veteran Australia back James O’Connor was on Monday ruled out of the first Test against a depleted France, but Wallabies playmaker Matt To’omua was declared fit after a neck injury.

O’Connor had been racing the clock to get over a groin strain in time for Wednesday’s clash in Brisbane, but failed to make the grade. It is a blow for Australia coach Dave Rennie who is already without injured scrum-half Nic White for the three-Test series, Australia’s first since an erratic 2020 when they won just one game from six. But To’omua returns at inside centre, where he will reignite his partnership with Hunter Paisami. Jake Gordon, who enjoyed a standout season with the underperforming NSW Waratahs, comes in for White, preferred to Queensland Reds’ Tate McDermott primarily due to his superior service game. Talented Brumbies playmaker Noah Lolesio will wear the No.10 jersey in the absence of O’Connor with a versatile Reece Hodge overlooked, while Tom Banks, Tom Wright and Marika Koroibete form the back three. Up front, veteran loosehead prop James Slipper will play his 101st Test, while skipper Michael Hooper will appear in his 106th after returning from a stint in Japan.

They have four uncapped players on the bench — Lachlan Lonergan, Darcy Swain, Len Ikitau and Andrew Kellaway. “The whole squad has been training really hard over the past three weeks to prepare for what’s going to be an exciting, tough series against the French,” said Rennie. “We’ve always selected a side based on earning the right to wear the jersey and this team is no different. “The whole group is excited to be back playing Test rugby in front of our families and supporters and we’re looking to start the year with a positive result at Suncorp Stadium on Wednesday night.”

France named their line-up on Saturday evening, with seven uncapped players in the squad, including fullback Melvyn Jaminet who has no top-flight experience. Only winger Damian Penaud, centre Arthur Vincent and stand-in captain Anthony Jelonch remain in the starting line-up from the last round of the Six Nations, when they lost to Scotland in March. Coach Fabian Galthie has a young and inexperienced touring party, missing a host of first-choice players who are either injured or remained behind to play in the recent Top 14 final. They have been in mandatory 14-day Covid-19 quarantine in Sydney, but allowed to train, and will only taste freedom on Tuesday when they will travel to Brisbane.