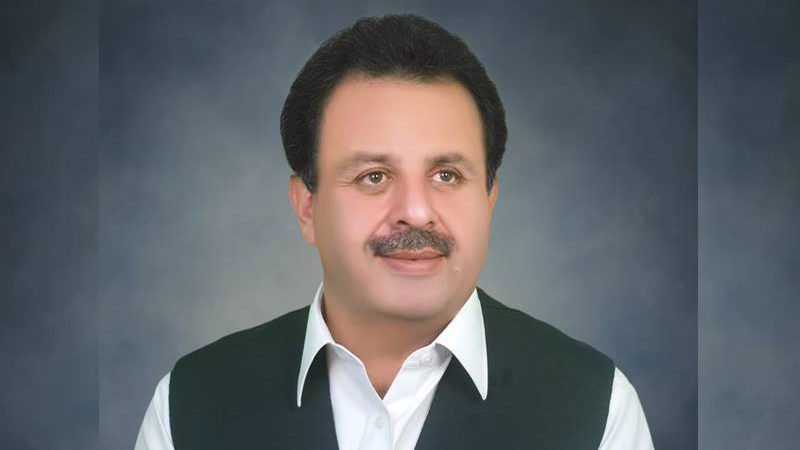 PESHAWAR: Khyber Pakhtunkhwa Minister for Local Government, Elections, Rural Development and Parliamentary Affairs Akbar Ayub Khan here on Saturday said that after the Cantonment Boards, the schedule of local body elections at urban and rural level in all provinces would be announced soon. A notification has been issued for the appointment of District Returning Officers, Returning Officers, and Presiding Officers for 34 districts of the province, he told.

He was talking to a delegation of Mardan MPAs at his office in the Local Government Secretariat.

Akbar Ayub Khan however said that the delimitation in Peshawar alone would be completed by July 8, followed by the District Returning Officer and the rest of the election staff would be appointed.

Akbar Ayub said that in other provinces due to incomplete delimitation, the Election Commission staff could not be deployed and local government elections there seemed to be delayed only by this move to hold local government elections for powers delegation. Our sincerity for the transition to the lower level can be well gauged, the credit of which goes to the political leadership as well as the bureaucracy, he said.

He said that Cantonment Board elections are going to be held on September 9 in the entire province including Mardan. He asked the members of the Assembly and workers to make full preparations for this. He said that the Khyber Pakhtunkhwa government had made revolutionary reforms in the structure of local body elections.

He said steps were taken to stop horse-trading in the past and now the District and Union Councils will be removed and elections will be held only at the Village or Neighborhood council and Tehsil Council level.

He said it will be easier to vote in the new system while the new system will eliminate the possibility of horse-trading as well as rigging in the voting system. He hoped that the PTI workers as well as the members of the Assembly would field capable and hardworking local body candidates and intensify their campaigns. He also hoped that the new system would help the voters. “I will give complete guidance on the procedure of casting votes so that they do not face any difficulties at the polling station,” Akbar Ayub Khan said.

He also clarified about the municipal schemes in Mardan that the provincial government introduced in the new financial year at a cost of Rs 103 billion. The City Improvement Project (CIP), District Governance with Rs. 11 billion, Community Development Program and Rehabilitation of Rural Roads with Rs. 4 billion, of which Mardan has the largest share. The whole map will change, he concluded.