Punjab govt for resolution of problems of overseas Pakistanis 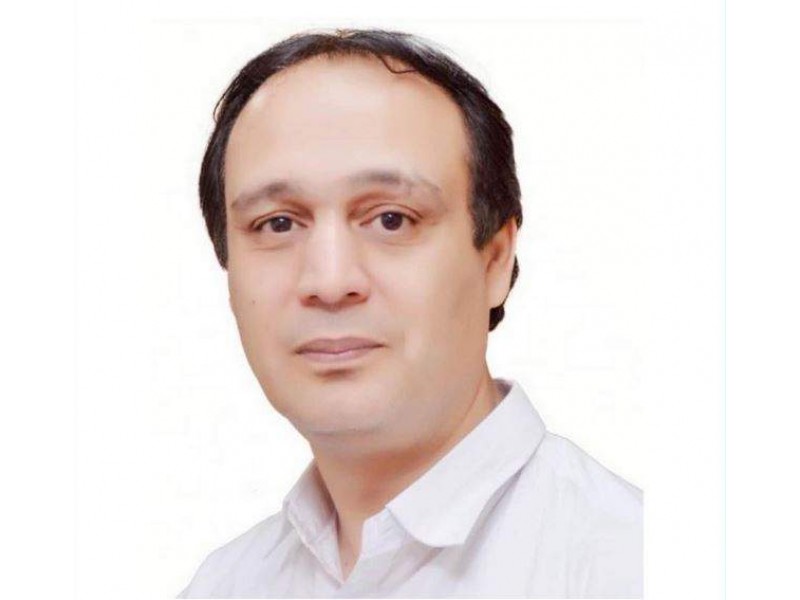 FAISALABAD: The District Overseas Committee meeting was held in the DC Office.

Deputy Commissioner said that the Punjab Government has issued clear instructions for the speedy resolution of the problems of Overseas Pakistanis so the applicants should look satisfied with the departmental progress.

He said that serious steps were being taken to resolve the complaints and problems of Overseas Pakistanis in the district departments. He said that the provincial commission was also being informed by taking immediate notice of the complaints received and departmental proceedings along with reports.

He added that strict instructions have been issued to Assistant Commissioners and Revenue Officers for expeditious disposal of property-related cases.

Chairperson OPC urged the concerned departments to settle cases on merit, hearing the position of the migrants and their representatives. He said reconciliation written by the parties should be in the record on the requests being resolved. SSP Operations said that police-related applications are being resolved expeditiously and are regularly reviewing the progress of all cases and would not allow anyone to seize the property of Overseas. Punjab Minister expressed satisfaction over the performance of the District Overseas Committee regarding early disposal of complaints of Overseas and said that CM Punjab Sardar Usman Buzdar has directed to resolve the issues of Overseas and close monitoring was also conducted in this regard.