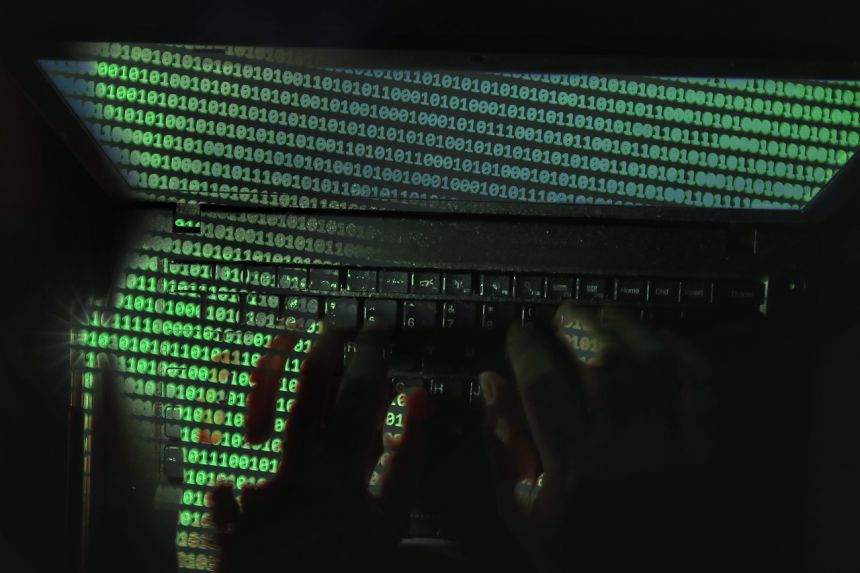 One of Sweden’s biggest supermarket chains said Saturday it had to temporarily close around 800 stores nationwide after a cyberattack blocked access to its checkouts.

“One of our subcontractors was hit by a digital attack, and that’s why our checkouts aren’t working any more,” Coop Sweden, which accounts for around 20 percent of the sector, said in a statement. “We regret the situation and will do all we can to reopen swiftly,” the cooperative added. Coop Sweden did not name the subcontractor or reveal the hacking method used against it beginning on Friday evening. But the Swedish subsidiary of the Visma software group said the problem was linked to a mayor cyber attack on US IT company Kaseya on Friday. Kaseya has urged customers to shut down servers running its VSA platform after dozens were hit with ransomware attacks. A wave of ransomware attacks has struck worldwide recently, especially in the United States.