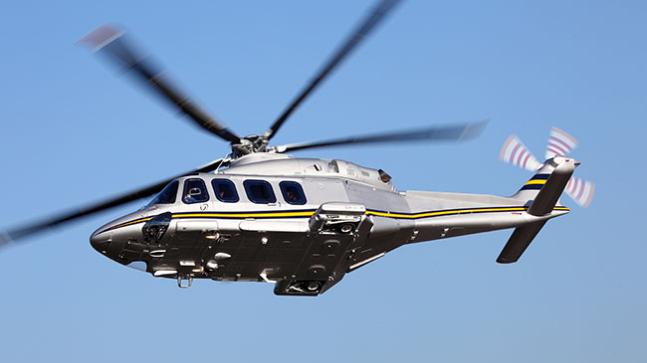 Punjab Chief Minister (CM) Sardar Usman Buzdar’s personal staff officer has beaten all others in obliging his friends as in sharp contrast to the Pakistan Tehreek-i-Insaf (PTI) government’s claims of frugality and cutting down on expenditures.

Haider Ali took his friends on a joyride in the Punjab government’s official helicopter on Saturday.

Haider Ali, Punjab Chief Minister (CM) Sardar Usman Buzdar’s Personal Staff Officer (PSO) has made a mockery of PTI government’s tall claims by travelling to Faisalabad for an outing with his friends on the chopper owned by the provincial government which included his friend, Sarbuland Chattha.

This does not stop here as the group of friends also took selfies and made TikTok videos on board the helicopter. Video of their ride on the official helicopter have gone viral on social media.

In his defence, PSO Haider Ali has said that only Chief Minister Usman Buzdar was authorized to use the helicopter.